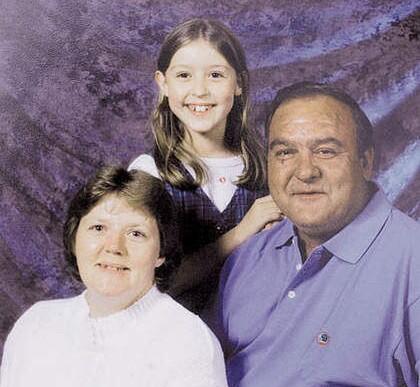 On the 15th of August, 2002, an intruder entered the home of Michael and Mary Short and killed the couple. Their beloved daughter, nine-year-old Jennifer Short, was abducted from the home they lived in together in Oak Level, Virginia. Searches were conducted for little Jennifer over the next six weeks until her body was discovered 45 minutes away. To this day, investigators are perplexed as to who killed the Short family… and why.

The night before the intrusion was fairly insignificant. Michael spent his evening working on a vehicle alongside one of his employees. Michael owned a company called M. S. Mobile Home Movers and his wife helped him run the business. What happened after that is unknown.

An employee of Michael’s arrived at the home at about 9 a.m. the next morning to find the bodies and the little girl missing. Authorities immediately issued an Amber Alert for Jennifer. The burial for Michael and Mary took place on the 23rd of August. Police scanned the funeral for anyone who may look suspicious, but they came up empty-handed.

On the 25th of September, remains of a young female were found on private property in Stoneville, North Carolina. Forty-five miles away from the Shorts’ home, Eddie Albert’s dogs, Blue Girl and Zeke, uncovered a human skull under a bridge by a creek in Rockingham County. Albert also found hair on his property, but initially disposed of it as he thought it was part of a wig.

Investigators were able to retrieve the hair and continued searching for more bone. They were successful in locating more of the remains. In all, one-fourth of a small skeleton was discovered in the area. DNA samples were sent into the criminalistics lab for testing and came back as a positive match for 9-year-old Jennifer Short.

The only suspect in the case was a carpenter by the name of Gary Bowman who lived in a mobile home not far from where Jennifer’s body was found. Witnesses had claimed to see Bowman carrying a small body from the Short home on the evening of the murders. Bowman’s own landlord overheard him saying he was planning to kill a mobile home mover from Virginia.

With this information, investigators searched his house and came across a map that was marked with an “x” near the Short residence. The day after Michael and Mary Short were found, Bowman left for Canada. Suspicion grew that he may be responsible for these crimes.

He was eventually apprehended by authorities and brought back to the U.S. for questioning. Bowman insisted he was innocent and had never even met the family. In 2007, with a lack of evidence to tie him to the murders, investigators were forced to move on and search for other potential suspects. 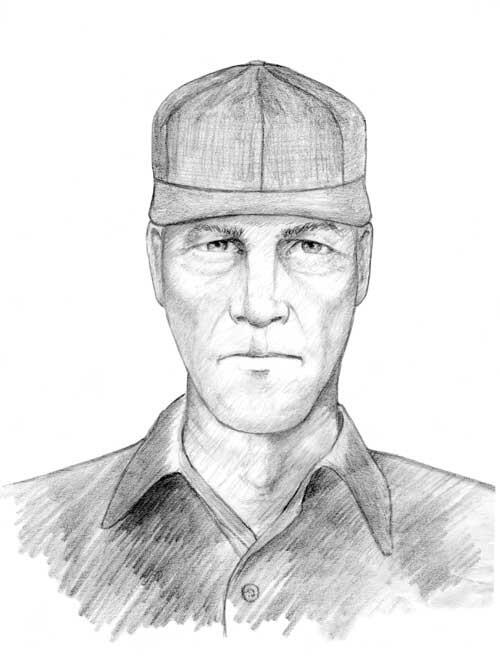 In March of 2009, the FBI released a sketch of a male who had reportedly been seen near the Short home around the time of Jennifer’s abduction. A composite sketch was made of the person who was seen with an unusual vehicle in Henry County, Virginia on the morning of August 15th, 2002. This individual was described by eyewitnesses as looking weathered and approximately 40 years of age.

The vehicle is thought to be a white, single-cab with wooden rails and manufactured sometime between 1998 and 2002.

Police are looking for a truck similar to the one in the picture.True Noir Stories

On the 30th of September, 2003, Jennifer’s body was exhumed. Investigators only revealed that the exhumation was for forensic purposes but wouldn’t go into further detail. Nothing was reported to be found of evidentiary value, if any was indeed found.

Florida Man Goes Missing; Wife Claims He Was Eaten by an Alligator