Gerald McCoy never played a down for the Dallas Cowboys after signing with the team for the 2020 season after suffering a torn quad during pre-season practices. But both sides have shown interest in a return after the Cowboys cut McCoy due to the injury. Cowboys Report takes a look today at the possibility that Jerry Jones & co. could re-sign McCoy for the 2021 season. Dallas' defensive line was one of the worst in the NFL last season, and could use some help for new DC Dan Quinn. 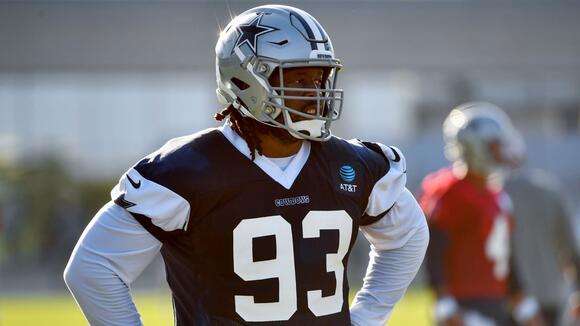