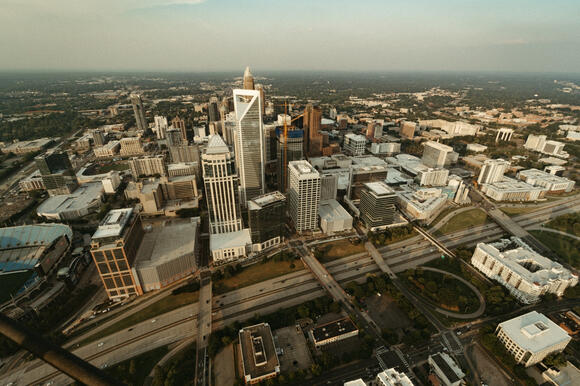 (CHARLOTTE, N.C.) Greetings, QCR readers! It is Wednesday, Feb. 9, and sun will decorate the Charlotte sky today as temperatures crest to a high of 59 and a low of 35 overnight, with mild temperatures continuing the rest of the week with a possible snow-rain mix on Super Bowl Sunday.

Changes are also afoot in Mecklenburg County, where leaders voted to approve Commissioner Ella Scarborough's medical leave as they search for a replacement. Charlotte City Council is considering a change that would double term lengths, from two to four years. 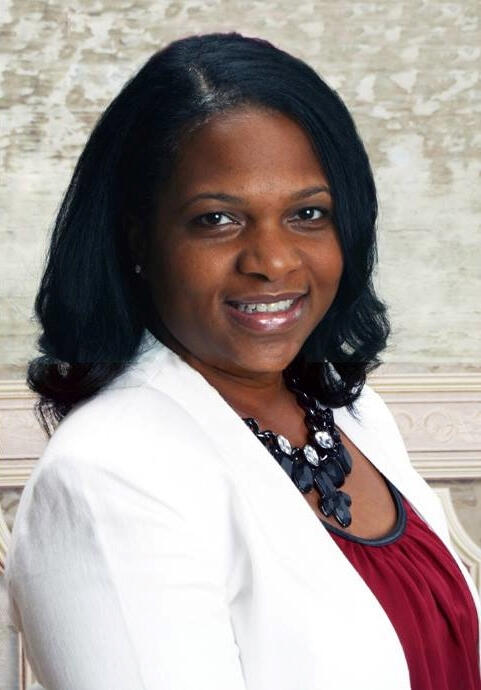 What happened: Charlotte-Mecklenburg Schools has reassigned Diann Weston and Nina Adams, the former principal and assistant principal of Hawthorne Academy of Health Sciences, to administrative positions. The district announced the principals' removal on Monday but did not provide additional details.

CMS placed Weston and Adams on paid suspension back in November over allegations that Hawthorne officials had told a 15-year-old student she was suspended for reporting a sexual assault incident at the high school.

Why it matters: This is the second time that CMS has reassigned school officials during the 2021-22 school year. Former Myers Park High School Principal Mark Bosco also made the switch to CMS administration at the district's request in October over reports that he had mishandled sexual assault reports from students.

A Title IX task force assigned to review CMS' handling of sexual assault reports released a 30-page report with more than 60 recommendations for the district in December.

Officers said they found evidence that Taylor was guilty of sexual exploitation while serving a search warrant at his home, where they arrested and took him to jail.

"I take these matters very seriously and will be working with law enforcement to address them in a manner that ensures the well-being of all students and is in accordance with district policies," Community House Principal Brian Slattery wrote in a message to district families earlier this week. Per The Charlotte Observer, Slattery said leaders had been "provided limited information."

Clear backpacks, teacher bonuses and more: CMS has had a busy week. Find out what else the district did Below the Fold.

Mecklenburg County Commissioner Ella Scarborough will continue to receive $50,000 per year from the county board as leaders work to find a replacement for her. The nine-member group voted unanimously at their meeting on Tuesday to approve a medical leave request that board chairman George Dunlap believes to have stemmed from Scarborough's children.

That request came Monday, but The Observer reports that Scarborough, who hasn't attended any in-person commissioner meetings since they resumed in October, asked to leave as early as last fall due to "health challenges."

Now 76, Scarborough attained the title of Charlotte's first Black female councilperson in 1987. Commissioner Pat Cotham called her a "living legend" and commissioner Leigh Altman honored her as an "icon" on Tuesday. Democrats living in Mecklenburg County will be able to put their name in the hat for Scarborough's spot during a one-week application window, with interviews to follow.

Some Charlotte City Council members want their terms to resemble those of U.S. presidents, resurfacing a decades-old debate: Should term limits be extended from two to four years? At their meeting on Monday, neither the Queen City's 10 council members nor Mayor Vi Lyles elaborated on their desire to widen terms ahead of the general elections for council and mayor slated for May 17.

Previous efforts to keep Metrolina leaders in office for longer have failed: A 7-3 vote killed a term extension measure in 2019 and a similar idea put forth by Mecklenburg County commissioners failed in 2015.

Other news from the chambers of Charlotte City Council:

CMS roundup: Between policy and controversy, so much has happened at Charlotte-Mecklenburg Schools this week that the district deserves a roundup within the Roundup.