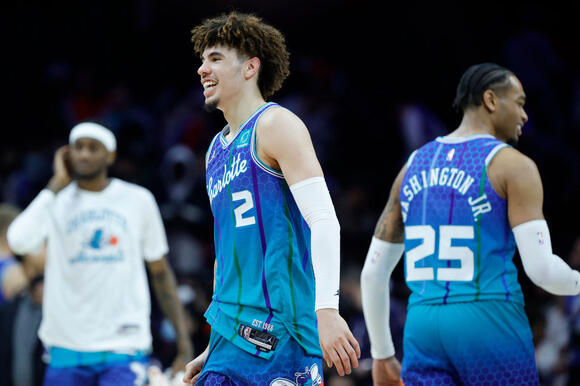 (CHARLOTTE, N.C.) Happy Friday, Charlotte! Temperatures are currently hovering around 37 in Charlotte, but they're expected to dip into the low 30s for Sunday's snowstorm, which meteorologists have confirmed. Power outages and rough roads are expected, and the Roundup details those below.

North Carolina's health department reported 44,000 new COVID-19 cases on Thursday, the highest the state has seen yet, due to a laboratory delay in test results. We'll tell you how many cases the glitch added as well as other numbers. And the Roundup will explain how the Supreme Court's Thursday ruling on the Biden administration's vaccine mandate will impact the Old North State.

It is Friday, Jan. 14, and here's what every resident of the Queen City needs to know until Monday.

What's happening: As the week continues, Charlotte meteorologists' confidence in a Sunday snowstorm has grown. Experts predict a 50-60% chance of a two-inch accumulation in the Metrolina area. The National Weather Service in Greenville issued a winter storm watch for Charlotte spanning Saturday night through Sunday evening.

Why it matters: The Charlotte Observer reports up to seven inches of snow could fall in Mecklenburg County, but not all of it will stick. The NWS said Charlotteans should expect "scattered power outages" as well as tree damage and dangerous, icy roads.

Charlotte transportation crews hit the roads to spread salt early yesterday morning and many residents are rushing to the store to buy groceries, salt and various winter items, per WBTV.

An error led to a delay in COVID-19 test results from a Virginia lab, causing the North Carolina Department of Health and Human Services to report 44,833 new cases on Thursday. The department said the GENETWORx lab improperly counted 10,791 cases between New Year's Eve and Jan. 11, causing the largest single-day case increase yet reported in the state.

In Mecklenburg County, the department reported an average of 2,935 cases per 100,000 residents. The county had 569 hospital beds filled with coronavirus patients on Tuesday, a pandemic record for the region, according to Blue Ridge Public Radio. 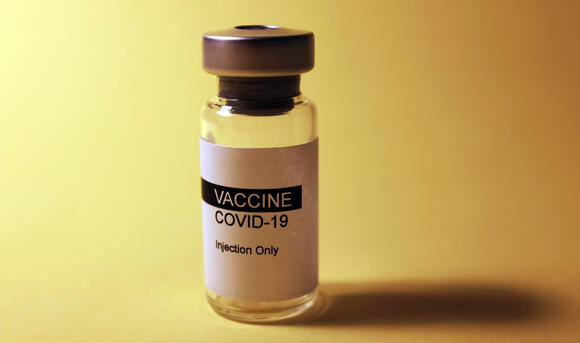 What happened: The U.S. Supreme Court blocked the Biden administration's federal vaccine mandate for most businesses on Thursday, but the majority of health care workers will still be required to get the vaccine and wear masks. About 6,300 North Carolina employers and their 1.2 million employees would have been impacted if the high court had not stayed the mandate, according to N.C. Labor Commissioner Josh Dobson.

The mandate applies to businesses with 100 or more employees.

Why it matters: The decision comes after some North Carolina employers had already set vaccination requirements for workers, including software company Red Hat. Duke Energy, meanwhile, will not make its employees vaccinated due to the court's decision. Gov. Roy Cooper ordered North Carolina's more than 53,000 employees to be vaccinated in September, WRAL reported, and 77% of them were vaccinated as of Jan. 10.

The Hornets took the 76ers off the menu in Philadelphia on Wednesday, bringing the team's ongoing winning streak to four games. Charlotte sank 51% of its attempts at the basket, bolstered by Gordon Hayward, who made all nine of his scoring attempts in the first quarter and scored 30 overall.

Charlotte's defense kicked it into gear in the second, only allowing Philadelphia to score 15. Miles Bridges found eight rebounds during his 40 minutes of game time. LaMelo Ball gave the team five rebounds, three assists and 23 points. The team now hopes to keep their streak alive during tonight's 7 p.m. game against the Orland Magic in Charlotte.

Ball, however, remains on the menu for the NBA All-Star Game in Cleveland in February after the team released a promotional video with Ball, Bridges and Terry Rozier flipping burgers. The spot is meant to drum up interest in voting for the players to enter the showcase match while also referencing the 1997 comedy film "Good Burger."

Along with the video, the Hornets also launched a mock website for "Buzz City Burgers" and is planning on distributing fake meals to further propel their trio of star players in the voting bracket.

To keep readers informed and entertained until Monday, here are a few additional stories out of Charlott that did not make the Roundup this week:

Stefon Diggs of the Buffalo Bills dives over Carolina Panthers cornerback Stephon Gilmore during Sunday's game.(Kevin Hoffman/Getty Images) (CHARLOTTE, N.C.) Top of the morning, Charlotteans! It is Monday, Dec. 20, and that means there are only five days until Christmas. If you're still looking for a gift, our Charlotte Gift Guide has covered Queen City sports memorabilia, local gifts for beer lovers, inventions from Charlotte and nearby thrift stores to find decent deals on presents. Today's guide highlights spots for last-minute gifts.