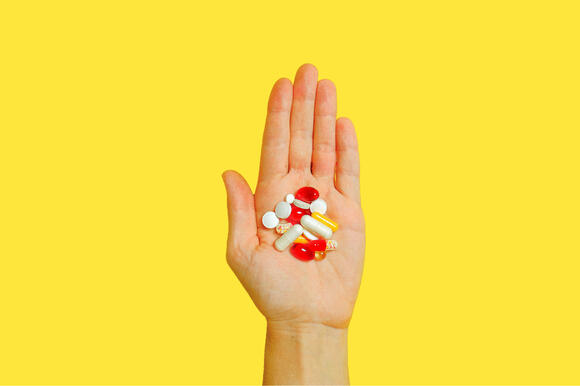 (Denver, CO) Daily multivitamin-mineral use may improve cognition, memory and executive functioning in older adults, according to a new study published by the Alzheimer’s Association.

“This is the first positive, large-scale, long-term study to show that multivitamin-mineral supplementation for older adults may slow cognitive aging,” said Maria C. Carrillo, Alzheimer’s Association chief science officer. “While the Alzheimer’s Association is encouraged by these results, we are not ready to recommend widespread use of a multivitamin supplement to reduce risk of cognitive decline in older adults.”

While the results are exciting and show that there may be other options to help maintain cognitive health, Carrillo said it’s best to consult your physician before starting a multivitamin regimen.

“For now, and until there is more data, people should talk with their health care providers about the benefits and risks of all dietary supplements, including multivitamins,” Carrillo said. “Independent confirmatory studies are needed in larger, more diverse study populations. It is critical that future treatments and preventions are effective in all populations.”

The study ultimately shows a future where multiple treatments and risk reduction strategies will be available to address cognitive aging and dementia, which excites Carrillo. The Alzheimer’s Association’s mission is to end Alzheimer’s and all other dementia by supporting global research, promoting risk reduction and early detection. The study results are hopeful.