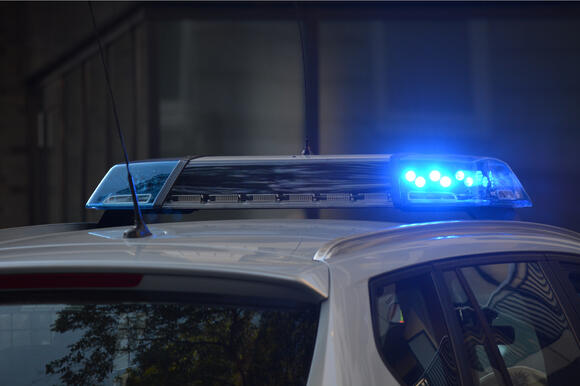 Karen Garner was accused of stealing from a Walmart after she left the store with about $14 worth of unpaid goods. Her family and lawyer, Sarah Schielke from The Life and Liberty Law Office, said Garner didn’t realize she hadn’t paid for the t-shirt, candy and other goods.

An employee retrieved the goods from Garner, but did not allow her to pay for them, and the police were called. On Garner’s way home, officer Hopp and another former officer, Daria Jalali, approached her.

According to body camera footage and a lawsuit against the Loveland Police Department, the encounter turned violent quickly.

Hopp twisted Garner’s arms behind her back, dislocating her shoulder and breaking her forearm, according to the suit, which was later settled for $3 million.

“In the documents I filed with the court, the legal term that I have to use in those documents is that it's an ‘excessive force case,’ but the truth is that it's not an excessive force case when you watch the video, this is a torture case is what it is,” Schielke told Colorado Public Radio. “And you don't get a group of people to torture a mother of three, a grandmother of nine, 73-years-old, 80 pounds with dementia out of thin air. That's something that's been a long time coming and it's going to require some big-time changes to fix.”

Jalali, Hopp’s former partner, faces three misdemeanor charges, including failure to report excessive use of force, failure to intervene in the use of excessive force and first-degree official misconduct. Her court dates have been pushed back multiple times.