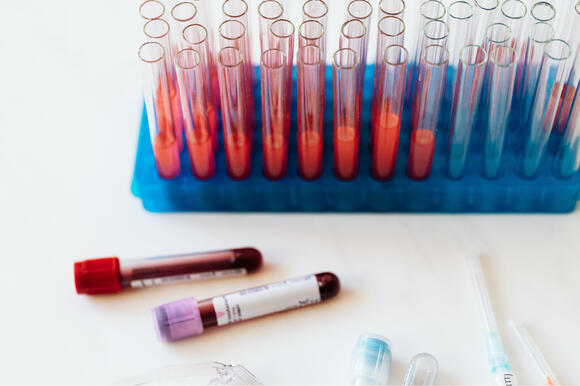 Tests in a lab.Photo by Karolina Grabowska / Pexels

(Denver, Colo.) Rates of sexually transmitted diseases increased during the pandemic in Colorado and nationally, according to new data from the Centers for Disease Control and Prevention.

“There were moments in 2020 when it felt like the world was standing still, but STDs weren’t. The unrelenting momentum of the STD epidemic continued even as STD prevention services were disrupted.”

In Colorado, syphilis cases, which have been increasing for several years, shot up 30% in 2020. Gonorrhea increased in Colorado and nationally, while chlamydia decreased slightly, although health experts speculate the decrease is due to reduced screening rather than an actual reduction in cases.

The state collects data on sexually transmitted infections, but its data is only updated through 2019. That year, Colorado reported an increase in all three diseases. The new data from the CDC is the most comprehensive look so far at STDs during the pandemic.

“The COVID-19 pandemic increased awareness of a reality we’ve long known about STDs. Social and economic factors – such as poverty and health insurance status – create barriers, increase health risks, and often result in worse health outcomes for some people,” said Dr. Leandro Mena, Director of CDC’s Division of STD Prevention, in a statement.

“If we are to make lasting progress against STDs in this country, we have to understand the systems that create inequities and work with partners to change them. No one can be left behind.”