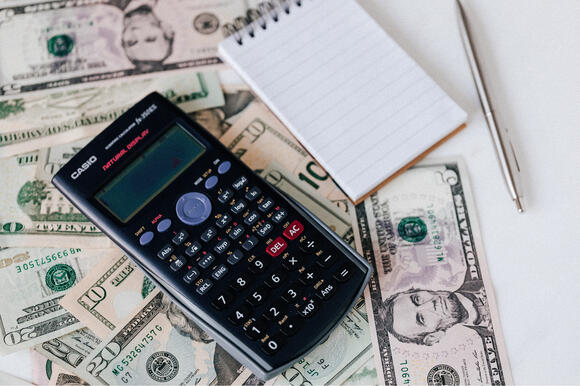 Coloradans will get $400 cash back this summer.Photo by Karolina Grabowska / Pexels

(Denver, Colo.) Expect a check of $400 for individuals and $800 for families in August or September if you’re a Colorado resident who files taxes by May 31.

“At a time where so many Coloradans are rebuilding what the pandemic has broken, inflation is stretching their paychecks thinner and thinner,” said Dominick Moreno, a Democrat from Commerce City in a statement. “Sending a $400 or $800 refund to every taxpayer in the state relieves the financial pressure Coloradans are burdened with at the time where they need it the most.”

The money is part of an estimated $2 billion surplus of taxpayer money, according to reporting by the Colorado Sun. The Taxpayer’s Bill of Rights caps government growth and spending to inflation and population growth. Taxpayers would have seen the money either way, Polis and Democratic lawmakers just moved up when the money would go back to Coloradans, thanks to a clause in TABOR that allows the legislature to determine how to refund the excess revenue.

“People are paying more for everyday items like gas, groceries, and rent through no fault of their own. Instead of the government sitting on money that Coloradans earned, we want to give everyone cash back as quickly and easily as possible to provide immediate relief and empower people to do what they want to with their money,” said Gov. Jared Polis at a press event Monday.

Colorado has a 3.7% unemployment rate and the 5th fastest economic rebound in the country, according to a state press release. The economic performance is what led to the record surplus in TABOR taxes.

Polis also touted free full-day kindergarten, tax cuts for small businesses and tax cuts for property owners, among other measures to help Coloradans save money as the cost of living continues to increase.