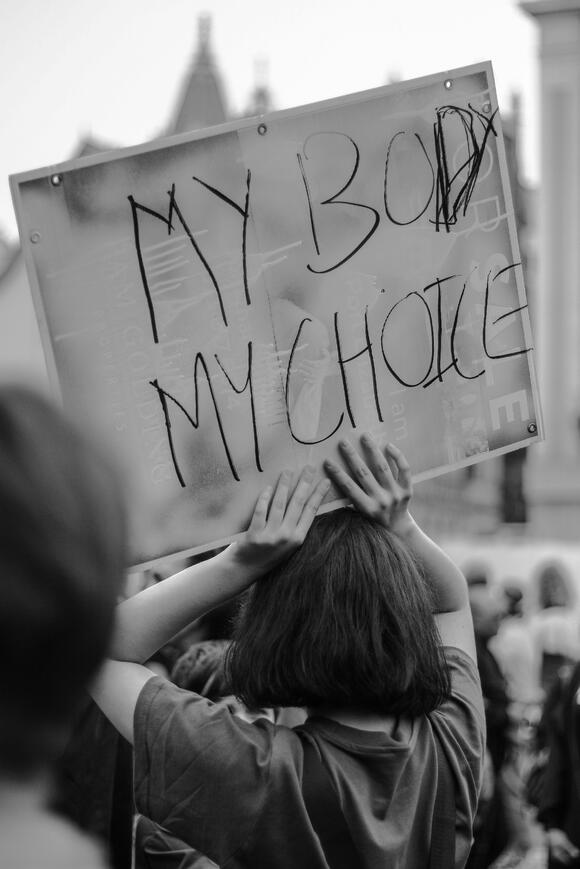 (Denver, Colo.) The right to have an abortion is now protected in Colorado, weeks ahead of the Supreme Court ruling on a Mississippi law that restricts access to abortion.

In Colorado, abortion is legal, but until now, the right to an abortion relied on the precedent of Roe v Wade. The state had no laws prohibiting abortion, but also no laws that guaranteed the right to the procedure.

“When the Supreme Court overturns Roe versus Wade in June, which is going to happen, there's no more legal precedent for the right to abortion,” said Jack Teter, Planned Parenthood of the Rocky Mountains’ regional director of governmental affairs. “And so several states, Colorado among them, are making sure to enshrine that right in state law.”

On Monday, Gov. Jared Polis signed HB22-1279, the so-called Reproductive Health Equity Act, into law. The legislation ensures the right to abortions and reproductive care before and after pregnancy and prevents a fertilized egg, embryo or fetus from having rights under Colorado state law. The legislation goes a step further to prevent local and state governments from interfering with that care.

“This is the same in Colorado now, as it was yesterday, but it's both a codification and a shield,” Teter said of RHEA, “to protect people from politicians in their local governments who might disagree with that [law], who might try to restrict access to abortion.”

Since 2008, Colorado voters have defeated four ballot attempts to restrict abortion. Most recently, Proposition 115 failed to pass the popular vote. It would have banned abortions after 22 weeks, with the only exception being in cases where the life of the pregnant woman was endangered.

Proponents, who called themselves Due Date Too Late, argued the ban would place a “reasonable restriction” on abortion. Guiliana Day worked on Proposition 115 and is a pro-life activist in Colorado. She attended the bill signing.

“It was a very dark day for the people in the state and, to be honest, a stain on our state history,” Day said.

“At the same time, I was feeling that there are so many opportunities for us as the pro-life movement to keep spreading the word about the reality of abortion. One of the things that have been always in my heart, and I'm always concerned about, especially for the proponents of abortion, is that it doesn't protect women at all. It prioritizes abortion over women's health and safety.”

Day looks forward to the Supreme Court decision in June. While it won’t likely change the reality of abortion in Colorado, she said she plans to continue educating the community.

“We're gonna be known mainly as the capital of abortion on demand instead of the beautiful mountains,” Day said. “Some of the states are going to abolish or put more restrictions on abortion and states like ours are gonna go totally the opposite side and make it unrestricted abortions. We are gonna see more women, especially, suffering as a consequence of that.”

In 2021, more abortion restrictions and bans passed in the U.S. than in any year since Roe v Wade was decided in 1973. Roe may protect the right to an abortion, but accessing care is difficult for many and impossible for some at the state level.

In some states, like West Virginia, there is only one abortion provider. People seeking care must travel to that one clinic or go out of state, which is costly and time-consuming. Other states have enacted legislation that is not legal under Roe but will go into effect if the Supreme Court overrules it.

States like Oklahoma have enacted preemptive legislation that will go into effect if Roe is overturned in June. The legislation makes performing an abortion a felony except in the case of a medical emergency.

As more states restrict access to abortion, people travel to other states, like Colorado, to access care. Planned Parenthood and other reproductive health clinics saw huge increases in out-of-state patients during the pandemic. They expect those trends to continue. Teter said Planned Parenthood is raising money, opening more clinics and working to provide as much care as possible.

“We really need to internalize as a state what it means and what it's going to mean to be one of the only states left,” Teter said.