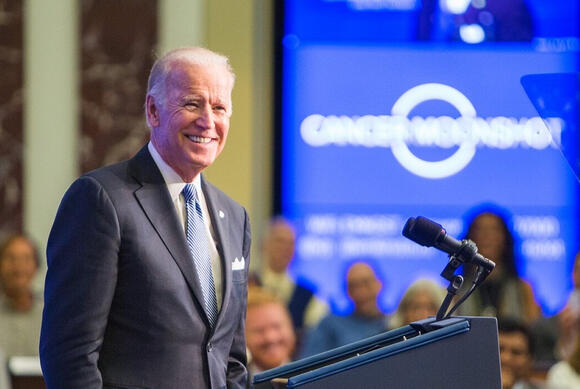 Backstory: President Biden ordered the withdrawal of all US soldiers from Afghanistan by Sept 11 to bring America's longest conflict to a close.

Biden on the matter: “No. Look, we spent over a trillion dollars over 20 years. We trained and equipped over 300,000 Afghan forces. Afghan leaders have to come together. We lost thousands -- lost to death and injury -- thousands of American personnel. They've got to fight for themselves, fight for their nation." - Biden

Support for Afghanistan: According to Biden, Afghans are realizing that they must unite politically at the top. “But we are going to continue to keep our commitment. But I do not regret my decision." - Biden

The review sought: According to Psaki, the President asked for a clear evaluation as well as a review of the potential repercussions from his staff. “We achieved those objectives some years ago. We judge the threat now against our homeland, which is his responsibility as commander-in-chief to focus on, as being one where the threat emanates from outside of Afghanistan." - Psaki

The Success of Electric Vehicles Hinges on Batteries

Electric vehicles (EVs) currently make up just 1% of the global automobile market, but the number is expected to increase rapidly. Within four years, analysts predict that one in four cars in china and 40% of those in Germany will be electric. In the US., as in other countries, sales of EVs have soared in 2021, breaking records even during a global chip shortage and ongoing supply issues. Experts expect up to 230 million EVsin use globally by the end of the decade, accounting for 12% of all cars.