What Will Happen When President Biden Takes Office? 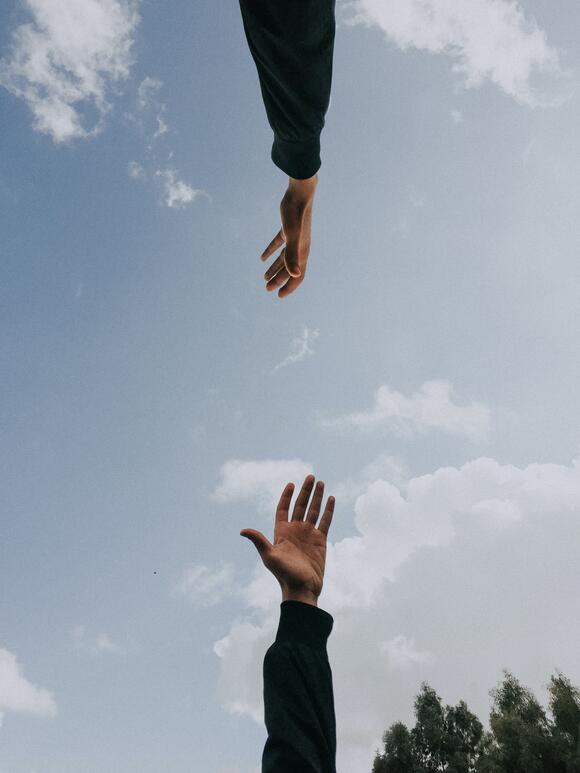 Photo by Youssef Naddam on Unsplash

As is the current normal, there will be no handshaking during or soon after the presidential transition. And Trump, who wouldn’t shake the hand of the Angela Merkel, Chancellor of Germany, would likely not make any first moves to do so with President Biden anyway. That’s okay. President-Elect Biden is especially qualified to reach across the aisle anyway.

What is reaching across the aisle? We’ve heard the phrase during many elections, although the actual activity is seldom visible. Reaching across the aisle is reaching out to the other political party to ask for or give support for appointees, bills, and initiatives. Literal aisles separate lawmakers in the U.S., with Democrats and Independents on one side, and Republicans on the other.

The senate has to confirm Cabinet members under Article ll, Clause ll of the United States Constitution.

All recent presidents except 45 have appointed at least one person from the opposing party to a Cabinet position. For the Democrats, this has usually been the Department of Defense position. President Franklin D. Roosevelt, Democrat, started that by appointing Republicans Henry Stimson to serve as Secretary of War, and Frank Knox to serve as Secretary of Navy. He needed to show a united front to the world during the war. President Obama kept Robert Gates on as Secretary of Defense through 2001. He was a George W. Bush appointee.

President-Elect Biden has pledged to have at least one Republican in his Cabinet. Progressives are appalled. However, factors that many people don’t know or consider play into choosing a Cabinet.

The Senate has to confirm Cabinet members under Article ll, Clause ll of the Constitution. If the President’s party is in the majority in the Senate, then confirmation is simpler. If it isn’t, there has to be reaching across the aisle to get the Cabinet the President needs.

We live, in name, in the United States of America. Having both parties weigh in on Cabinet appointments helps with the united part.

This is especially galling to Progressives right now. Democrats have been in the minority in the Senate for too long. In the last four years, we’ve seen inept, inadequate, or downright dangerous appointees affirmed by the Senate from the Cabinet to the Supreme Court. We have seen how a far-right leaning President and his contingent can endanger our rights and lives. We want change. And we want it now. Some Progressive issues, such as equal rights and protections for Black people, and for LBGTQ folx have already taken decades to come to the forefront. That’s no longer acceptable.

President-Elect Biden has been in the trenches for several of those decades. Which can be looked at both positively and negatively. Currently, the most promising way to see his tenure is that he has developed relationships and ties to people on the other side of the aisle who can help him now. And that will ultimately help the Progressive agenda.

It’s understandable that Progressives are skeptical. After all, President-Elect Biden was Vice-President to President Obama, for whom we Progressives had high hopes. Especially those of us who had despaired of ever seeing a Black president in our lifetime.

President Obama started out strong. His Cabinet was approved quickly by a Senate that had a Democratic majority. Two years later, during midterms, Republicans gained the Senate majority, and most of President Obama’s appointees to courts and other positions were denied or refused a vote altogether. This was an election most young voters, who had turned out in record numbers for President Obama, sat out. We Progressives learned the hard way that we have to keep new, young, progressive voters energized.

This election, there were 2 million, new, young voters, most of whom voted for President-Elect Biden. They were also voting for Vice-President Kamala Harris, to put the first WOC (woman of color), and the first woman, in the White House. Having been a senator, she is also a huge asset to President-Elect-Biden, in choosing his Cabinet, advancing a Progressive agenda, and, yes, in reaching across the aisle to move a Progressive agenda forward.

Politics makes strange bedfellows. We can rage against the machine, but unless amendments to the Constitution are made and ratified by the States, we must make use of the system we have. More than ever, we must keep voters, especially Progressives, motivated. And hold all politicians accountable. Cabinet members included.

One way to hold politicians accountable is to contact them. The App, 5 Calls, provides both a list of issues and the phone numbers of your Senators and Representatives. You connect to the calls from the App, and an optional script to use in your call is provided. A current issue on the App is a call to your Representative to demand that GSA administrator, Emily Murphy, stop obstructing the transfer of power to the Biden administration.