On Tuesday February 23 around 7 a.m., Tiger Woods left the Terranea seaside resort in an SUV. ESPN reports that he was on his way to an 8 a.m. appointment at the Rolling Hills Country Club, and that he was running late. He proceeded to drive in a northerly direction on Hawthorne Boulevard on a downhill stretch known for accidents caused by overspeeding, due to the sharp downward slope and subtle curving of the road. 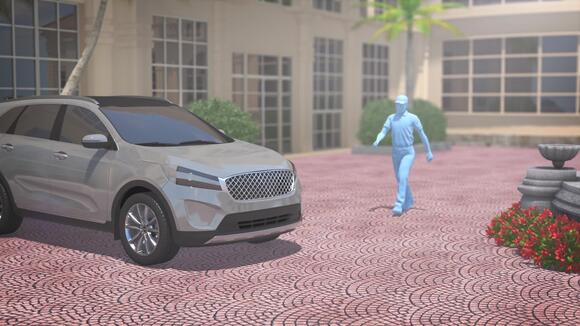