Blizzard has announced that Overwatch League MVPs will no longer be getting their own commemorative in-game skins. Two skins celebrating 2020 champions San Francisco Shock and MVP Byun-sun “Fleta” Kim were released recently. However, this will be the last time that an Overwatch League MVP will be given their own skin. This decision comes after allegations of sexual assault were made against 2019’s MVP Jay “Sinatraa” Won. Won, who moved to Valorant last April, has denied the allegations. 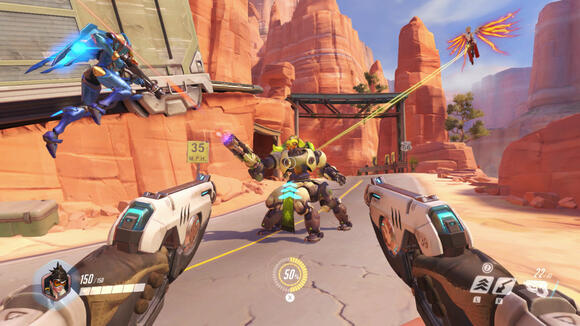