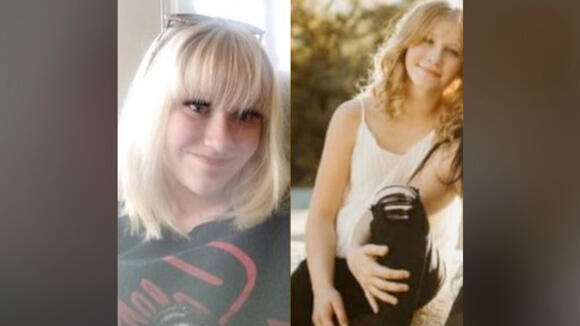 Clovis Police are asking for help in locating a 13-year-old girl.

Police say Summer Corgiat,13, has been missing since June 24. Corgiat is believed to frequent the San Joaquin and Riverpark area and is believed to be a runaway.

Police said she is described as being 5 feet 6 inches tall and weighs 105 pounds with blonde hair and blue eyes.

Corgiat was last seen wearing a white tank top and tie-dye shorts, according to police.

A man threatened to hurt officers while he was being arrested for driving under the influence early Wednesday morning, according to the Porterville Police Department.

At 1:20 a.m., officers were called out to a business near Newcomb Street and Olive Avenue after someone reported that a man was possibly driving intoxicated.

When officers arrived, they found the driver, identified as Kevin Lewis, and say he appeared to be drunk and had open containers in his vehicle.

Officers asked Lewis to step out of the vehicle for further testing but he reportedly became uncooperative and started trying to pull away.

Police say Lewis started yelling at officers during the investigation and threatened to physically hurt them once he was released from custody.

Lewis was arrested without further incident and is being held at the Tulare County Sheriff’s Office South County Detention Facility on a $25,000 bail.

No officers were injured during Lewis’ arrest.