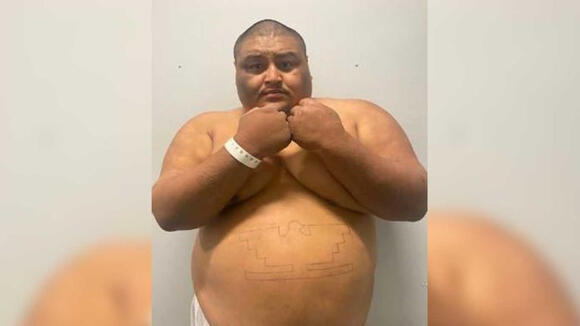 Selma police arrested a man after officers say they found a loaded unregistered handgun in a vehicle on Thursday.

Officers from the Selma Police Department made a traffic stop around 8:00 p.m. near Wright Street and Floral Avenue. Police officers say among the four individuals in the vehicle they found a handgun in a black plastic bag.

Selma police Officers say the firearm belonged to Felipe Esquivel, 30, who was arrested. Additionally, a passager was arrested on an outstanding warrant and the remaining occupants were released with no criminal charges.

According to investigators, Esquivel is a documented gang member from the city of Fresno.

The city of Fresno has officially taken over code enforcement of all 26 mobile home parks in the city.

The city sent five teams with at least 30 inspectors and other enforcement staff from fire and police to the Trails End Mobile Home Park to conduct an inspection on Monday.

Fresno Mayor Jerry Dyer said Monday that inspectors will be looking for hazardous situations and anything that will present problems.