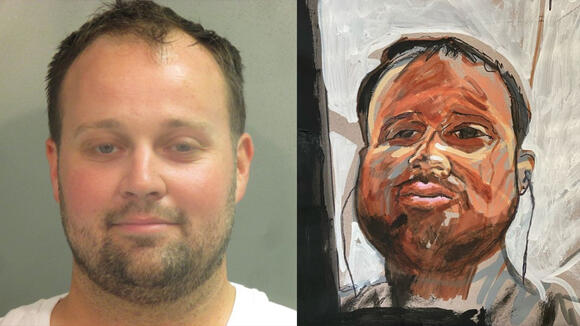 Duggar, 33, was charged in a two-count indictment alleging receipt and possession of child pornography. He pleaded not guilty to both countsshuttershock

A five-month extension has been granted for Josh Duggar’s child pornography trial, according to documents from the U.S. District Court of the Western District of Arkansas Fayetteville Division.

“The court grants this continuance based on its finding that the ends of justice served by taking such action outweigh the best interest of the public and the defendant in a speedy trial,” the court order stated.

Duggar, 33, was charged in a two-count indictment alleging receipt and possession of child pornography. He pleaded not guilty to both counts and was granted release from the Washington County Detention Center in early May. He remains in the custody of a third-party custodian in Washington County.

If the former reality star faces up to 40 years in prison and a $500,000 fine if convicted of both charges.

According to a report from Us Weekly, TLC confirmed that the show “Counting On” has been canceled:

“TLC will not be producing additional seasons of Counting On,” the network said to Us Weekly. “TLC feels it is important to give the Duggar family the opportunity to address their situation privately.”

Right before the announcement of Duggar’s federal indictment, he and his wife announced her pregnancy, their daughter is expected in the fall.