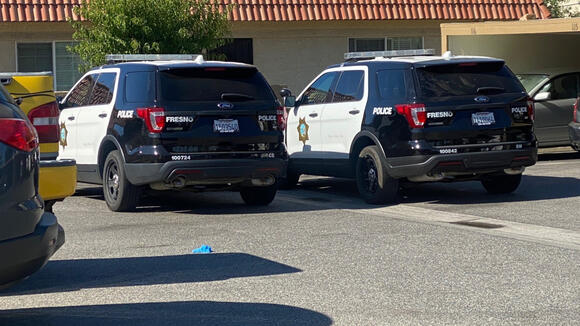 A 3-year-old child was pronounced dead after an apparent accidental shooting that occurred on Saturday morning, according to the Fresno Police Department.

At 8:30 a.m. police received a call for a gunshot wound victim near W. Clinton Avenue.

Officials say officers learned that the victim was a 3-year-old child and it appears that the incident was a self-inflicted accident.

The child was taken to Community Regional Medical Center where they were pronounced dead, officials say.

According to officials, other children and the child’s mother and father were at home during the incident.

Police say the gun used in this event was registered.

This is an ongoing investigation and will be updated.