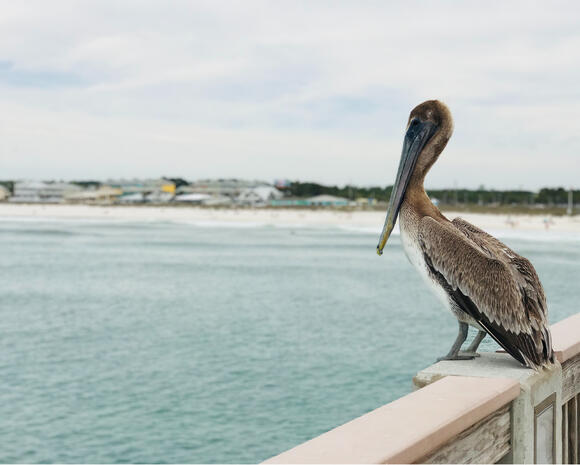 Overall, I think Florida is a beautiful state but there might be some places like everywhere in the country where you don't want to be.

Let's take a look at the 5 most dangerous places in the state of Florida.

Despite the fact that it is a relatively tiny neighborhood in northeastern Miami-Dade, Opa Locka is one of the most dangerous cities in the country. Opa Locka is just 4.2 square miles in size, yet it has very high rates of violent crime and robbery, as well as theft, despite its small size.

Panama City Beach is another tourist destination to make the list this year, and similar to what appears to be occurring in Miami Beach, PCB is seeing much of the same in terms of crime. Property crime, for instance, is at an all-time high in Panama City Beach, coming in at 6,347 per 100k, which is considerably more than the 2,145 state average

According to national statistics, Perry has a high crime rate when compared to the national average. The figure is really 108.94 percent greater! A large number of these crimes are related to larceny, property crime, and burglary, with rates that are often four times higher than the state's general average in these categories.

In Brevard County, the city of Cocoa has a population of less than 20,000 people, making it a small city. The city of Cocoa, which did not appear on last year's list of the most hazardous places, has climbed one rank to the ninth position this year.

One of the primary reasons Cocoa made the list was the fact that the crime rate was 139.59 percent higher than the national average at the time of the survey.

What do you think that is the most dangerous place?

The Mysterious Story About The Chicago Tylenol Killings

Image of Tylenol - (Duisterdepodcast) In 1982, in the Chicago area, a series of murders took place called the Chicago Tylenol Killings because of the poisoning signature with every one of them. All of the known victims had taken Tylenol capsules.

The Mysterious Saga of the Whitaker Family Murders

On December the 10th, 2003, in Sugar Land, Texas, a regular family is about to throw a party because of Thomas’ graduation. He’s the oldest son of the family. Then 23 years old. Thomas is known to be a smart guy, and he will be graduating from Sam Houston State University.