Denver Broncos rumors nearly exploded this week as reports surfaced regarding their interest in a Sam Darnold trade. The Broncos reportedly pursued a move before the Panthers and Jets agreed to a deal, further cementing the idea they are not fully sold on Drew Lock. Could Teddy Bridgewater now become an option for Denver after he watched Carolina hand his starting job to Darnold? Broncos Breakdown by Chat Sports host Sam Brown gives his take on the latest Broncos trade rumors! 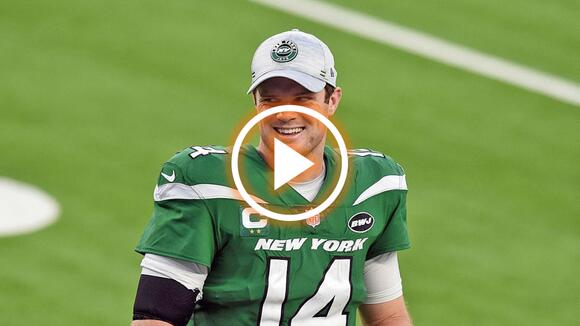