Denver Broncos Rumors: Is Justin Fields A Target At #9 In 2021 NFL Draft?

The Denver Broncos appear to still be in the QB market as they look for competition or a replacement for Justin Fields. Drew Lock is the current starter, but according to NFL rumors the Broncos would jump at the chance to draft Fields if he falls to the 9th pick in the 2021 NFL Draft. However, Fields might not be expected to slip to the #9 pick which may force the Broncos to trade up if they want to draft the former Ohio State signal caller. Is that a move Denver could actually pull off? 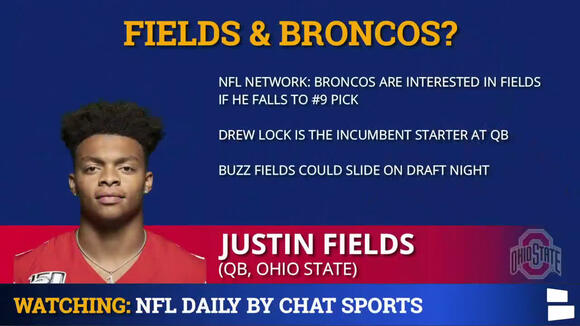