The Denver Broncos have re-signed veteran safety Kareem Jackson to a 1-yr, $5 million contract. Jackson has been a key part of the Broncos secondary for the past two seasons and ranks as the 6th best safety via PFF following the 2020 NFL Season. Broncos rumors were swirling after Denver released Jackson earlier this month but they were able to bring him back on a team friendly deal. Denver Bronco Breakdown host Sam Brown breaks down the Broncos re-signing Kareem Jackson in today’s video. 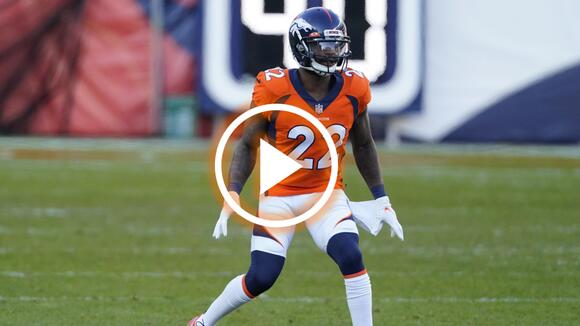