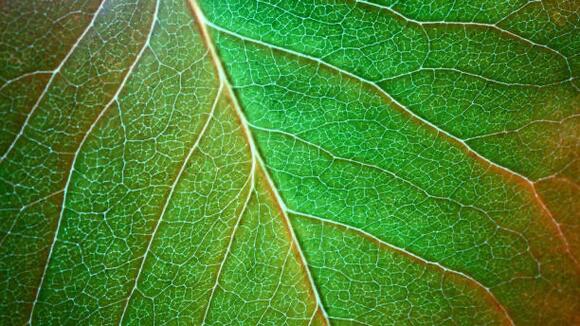 Chlorophyll water has been trending lately. What is it and why has it become so popular around the city?

Chlorophyll is found in plants. It's the chemical responsible for their healthy green appearance. Chlorophyllin is the concentrated, ingestible form of chlorophyll. When chlorophyll is consumed in its natural state, it can’t withstand the digestion process and is less likely to be absorbed by the body.

According to Health Line, some of the benefits associated with consuming chlorophyll are:

These benefits have been clinically proven and most are advertised on the packaging of products containing chlorophyllin. Upon further research, chlorophyllin consumption has been linked to detoxification and cancer prevention, weight loss, a body-odor eliminator, improvement in the appearance of the skin, and improved red blood cell count.

Of course, there is a downside to everything. Consuming chlorophyllin has a few negative side effects. Chlorophyllin is taken orally (as a drink, in tablet form, or with food) or topically. The side effects are documented as being digestive issues (diarrhea, changes in color and consistency of stool,) or a rash when applied to the skin. Both reactions are rare and are usually directly related to the amount of chlorophyllin being used.