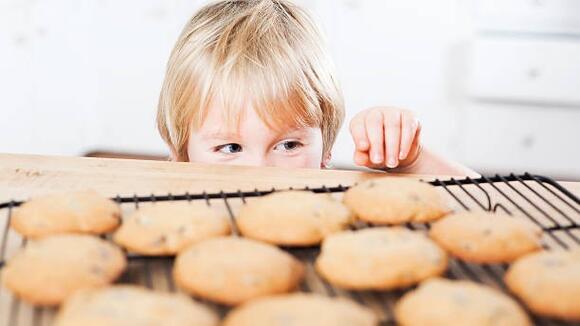 Where is the line drawn when lying to children? Do children see the intent in the lies parents tell?Photo by(chuckcollier/iStock)

Parents may not always be biological, but they are always doing their absolute best to make sure the children in their care are happy, healthy, and cared for. Of course, there have always been varying levels and qualities of parenting, so hopefully, some of these parental perspectives can weigh in on the following debate.

A recent study out of the New York University Child Study Center states that fibbing, or little lies, is a natural part of a child’s development as children learn boundaries and limits. The researchers suggest identifying the lie a child is telling and using the opportunity to educate the child on why being honest is important.

A supplementary study was discussed on a New York talk show discussing how some parents have intentionally lied to their children in an attempt to protect their children from the truth of a situation.

So, on the subject of honesty and dishonesty, where is the line drawn with a lie? Over-sharing and under-sharing have sparked a huge debate when considering the vast spectrum of honesty.

Leave it to the talk show to bring up the more controversial scenarios where lying wasn’t considered a ‘bad’ thing.

Naturally, opinions varied. It seems less to do with ‘right v wrong’ and more aligned with principle, but not the general principle of ‘don’t lie, lying is bad.’ Each situation plays out differently and generates different lessons for different families.