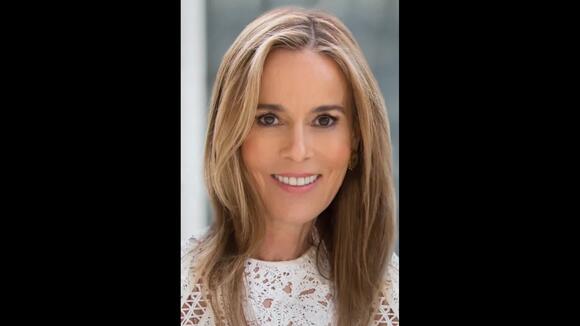 NY's wealthiest woman has given away hundreds of millions of dollars to deserving individuals and causes.Photo byKoch Foundation

Julia Koch has been making headlines lately for her philanthropy after being identified as New York’s wealthiest woman. In 1996, Julia married Charles Koch, former chairmen and CEO of Koch industries. Charles passed away in 2019 and left his wife billions.

Mrs. Koch resides in New York City, so she definitely holds the title of New York’s wealthiest woman, but since inheriting her late husband’s fortune, Julia has actually bumped Alice Walton (owner of Walmart) from being recognized as the wealthiest woman in the United States.

Currently serving as president of the Koch Foundation, and Memorial Sloan Kettering Cancer Center, Julia Koch has ensured the funding of cancer research, food allergy research, and education and arts across the country. David Koch served as the Executive Vice President of Koch Industries with his brother Charles before he too passed away in 2019.

According to the Koch Foundation’s website, Julia Koch has given millions to the following causes:

Julia gave a $1.4 million gift to NYU to establish the Julia Koch Endowed Scholarship that supports the full tuition of at least one student at a time throughout his or her medical training. Combined with the gifts of others, this allows NYU School of Medicine to become the first tuition-free medical school in the country.

Julia previously served on the Board of Directors for the School of American Ballet where she annually chaired two of the school’s most popular and significant benefits: Nutcracker Family Benefit and Winter Ball.”

Most New Yorkers are well-aware, lots of things in the city are in desperate need of assistance. Mrs. Koch is one person making a significant impact in NYC – and the country.

To date, Julia Koch has given more than $200 Million to the arts, science, and education. More stats on Mrs. Koch’s philanthropy can be found at the following website link: https://www.juliakoch.com/philanthropy

A New Jersey EZ Pass Nightmare: True StoryPhoto byBridget Mulroy. EZ Pass has been used in New Jersey for over thirty years. New Jersey has been a part of the EZ Pass Interagency Group (IAG) officially since 1990, but it goes a bit further back since the regional expansion began in 1987.