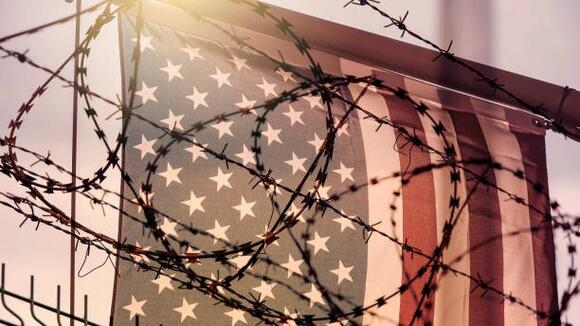 New York’s Mayor Eric Adams is caught in the crossfires of controversy after declaring a State of Emergency and allowing migrants, refugees, and asylum-seekers who have entered the country illegally, to occupy expensive tents, hotels, and ships as they transition to American life.

Since April 2022, New York City has provided shelter to more than 15,000 people (mostly from South America) who have yet to establish their status in the United States. Most migrants have been “bused into New York City and simply dropped off, without notice, coordination, or care,” according to the Mayor.

Mayor Adams admits the city’s shelter system is overwhelmed. New York’s Executive Order 224 has expended nearly $1 billion dollars on the State of Emergency this year already. Over 5,000 migrant children have been enrolled in New York public schools, and nearly 20,000 asylum-seekers have been floating between NYC shelters, hotels, boats, and temporary housing.

The money has gone into meals, housing, toiletries, clothes, life skills, and more for people seeking help and hope in NYC. Mayor Adams has overloaded state resources by building temporary housing in the Bronx which flooded, and then Randall’s Island which wasn’t meant to last for more than a month. The migrants are now filling hotels, homeless shelters, cruise ships, and more.

Migrant families have been reported in New Jersey, and much further beyond NYC.

“This is a humanitarian crisis that started with violence and instability in South America and is being accelerated by American political dynamics. Thousands of asylum seekers have been bused into New York City and simply dropped off, without notice, coordination, or care — and more are arriving every day.

This crisis is not of our own making but one that will affect everyone in this city, now and in the months ahead. New Yorkers deserve to know why this is happening and what we plan to do.” – NY Mayor Eric Adams