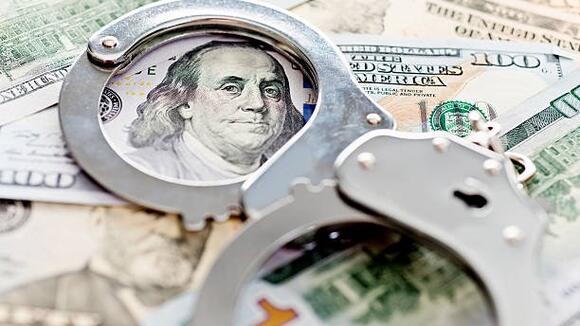 $500 will be sent to low-income undocumented immigrants, and formerly incarcerated people living in NJ.Photo by(baona/iStock)

As the end of 2022 subtly creeps up on us, some of the not-so-subtle signs of the times create an unsettling feeling of uncertainty when we think about what’s to come in 2023.

Rising food prices, increased rent costs, inflation, economic instability, and the list goes on. It’s no mystery that the cost of living – in New Jersey – has risen significantly over the past year alone.

So, is an extra $500 going to help? The United States Department of Treasury announced an ITIN (Individual Taxpayer Identification Number) Assistance Program which will send $500 to more than 60,000 low-income families in New Jersey within the coming month.

The stimulus money is intended to go to the people who didn’t qualify for the previous economic stimulus payments funded by the Excluded New Jerseyans Fund which was designed to provide assistance to the homeless, the formerly incarcerated, and undocumented immigrants living in New Jersey.

The money for the ITIN Assistance Program will come from the state’s portion of The American Rescue Plan – a relief program initiated during the health crisis.

New Jersey residents don’t need to apply for the stimulus payment, their eligibility will be based on the information on file from the 2021 tax year. To qualify, someone needs to be living below the poverty line, and they need to have filed their 2021 taxes with an ITIN. Checks will be mailed out accordingly.

As of now, only one stimulus check in the amount of $500 is expected to be issued to qualifying New Jersey residents. It’s unknown if there will be more payments or more money allocated to addressing the rising costs in New Jersey.