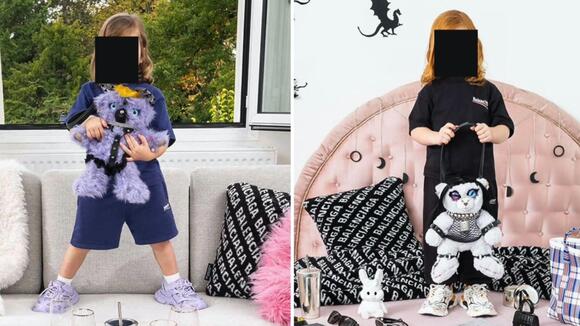 Balenciaga is under fire after a lewd holiday campaign involving children.Photo by(Sloan/YouTube)

Balenciaga, a well-known luxury fashion brand, is being disgraced for their recent holiday advertising campaign which blatantly sexualizes young children. Believe it or not, people are advocating for the luxury brand, just the same as people are petitioning to dismantle it.

While considered to be relatively new within the luxury fashion community, Balenciaga is known for their outlandish advertising techniques. However, this last one has the world scratching its head.

The images in question are without a doubt inappropriate. The most alarming of the images from Balenciaga’s holiday ad campaign was the image for the Addidas collaboration. Supreme Court paperwork (United States v. Williams, outlining a child pornography case to incorporate the accepted sexual attraction of children into the realm of what’s considered socially acceptable [free speech campaign: Ashcroft v Free Speech] – the case was blocked) is scattered around a Balenciaga Hourglass bag with Adidas stripes. Other more questionable images show a child’s teddy bear dressed in bondage, and even a child photographed with bondage wear. 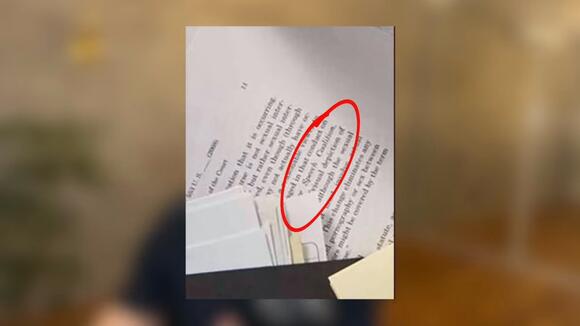 Adidas has yet to make a statement on the holiday campaign involving their name and the representation expressed by Balenciaga. Following the recent anti-Semitic concerns involving Kanye West and Adidas, New Yorkers have had enough!

In short, Balenciaga’s campaign is perceived as disgusting. Ironically, the brand is blaming the photographer, Gabriele Galimberti, instead of taking accountability for perpetuating pedophilia and lewd imagery involving young children.

In his defense, the Italian-born photographer said, “I am not in a position to comment Balenciaga's choices, but I must stress that I was not entitled in whatsoever manner to neither chose the products, nor the models, nor the combination of the same. As a photographer, I was only and solely requested to light the given scene and take the shots according to my signature style. As usual, the direction of the campaign and the [photography] is not in the hands of the photographer. I suspect that any person prone to pedophilia searches on the web and has unfortunately too easy access to images completely different than mine, absolutely explicit in their awful content. Lynching like this is addressed against the wrong targets and distracts from the real problem and criminals.​​”

People originally advocating for the brand were arguing that the individuals sexualizing the images were ‘the problem’ – not Balenciaga relinquishing these images of the children being sexualized to the world for the brand’s financial benefit during the holiday season – Or social media platforms allowing the ad campaign to run.

The holiday ad has since been retracted but the images are still circulating, and mounting controversy against the luxury brand. Balenciaga will face harsh repercussions following their decision to publish this campaign. The brand was testing its limits and its apology is a reminder of how severely misaligned the brand is with ethics and morals.

Are the brand to blame, or society?

Sources verified, see for yourself!

The first annual beauty industry party is already set to be one for the books!Photo by(Ashley Raibick/EventBrite) If you’re a makeup artist, professional or amateur, and you live within the tri-state area, the following event is one you won’t want to miss. On Wednesday, December 14, an Industry Holiday Party is being held at Lucco Cucina & Bar.