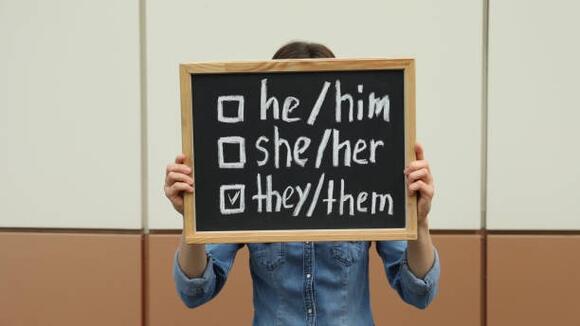 A new ordinance under NJ governor Phil Murphy will protect name-change records from the public. Murphy said the action is intended to protect the rights of New Jersey’s transgender residents.

The executive order was made official last week and states that all New Jersey residents who have filed with the Department of Treasury after 1948 to legally change their names are exempt from the Open Public Records Act.

The Open Public Records Act allows people to obtain public records from the government. In this situation, while it’s intended to apply most to new Jersey’s transgender residents, it will be applied to all married people and anyone else who has changed their legal name for their own respective reasons.

While intended to protect the identities of New Jersey residents identifying as trans, the new executive order protects anyone and everyone who changes their name in the state of New Jersey.

“With transgender rights coming under fire around the country, New Jersey continues to lead the way in protecting and supporting all members of the LGBTQIA community.” – Sen. Joseph Vitale

“A person’s name change can be a critical step in gender transition or affirmation of their gender identity, but many who wish to change their name have legitimate safety and privacy concerns with maintaining legal records of their name change. I am proud to sign an executive order today, during Transgender Awareness Week, that will help protect privacy, and support New Jerseyans who wish to change their names without fear for their safety.” – NJ Governor Phil Murphy