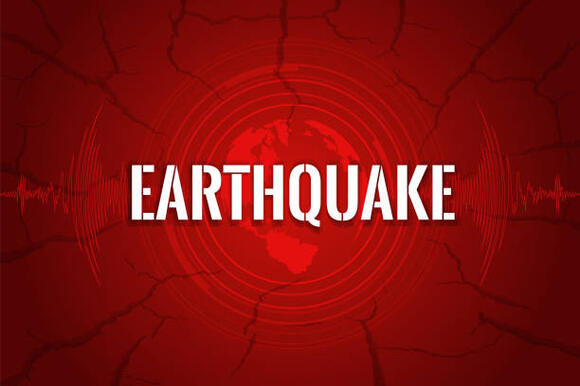 Ramapo fault line has triggered a series of earthquakes in New Jersey.(@ananaline/iStock)

Shaking things up for New Jersey as summer turns to fall in 2022, New Jersey has felt two earthquakes within this past week!

While they were both fairly minor, they were very much felt!

The first earthquake was in the middle of Morris Plains, New Jersey. It came in at a magnitude of 2.3, which is considerable and very likely to be felt.

The second was picked up at Lake Telemark, also in Morris county in Rockaway Township, New Jersey. This was the aftershock, as it came after the first earthquake and had a magnitude of 1.7.

New Jersey is a bit shaken up by this, pun intended!

Both quakes were detected at a 5-kilometer depth meaning the epicenters were about .003 miles underground.

Morris county was officially included in the Earthquake Risk Assessment in 2020 as that region of the county lies along the Ramapo fault line. While it is still a few miles west of the more rigid areas of the Ramapo fault line, earthquakes in this area are not new news.

Some earthquakes will be undetected as they are a magnitude 1 or less – usually the case in New Jersey. Of course, the stronger it is, the more likely it is to be documented, and documentation is based on how many people report having felt it. These two quakes were confirmed by multiple residents.

USGS picks up most seismic activity in the area – even if we don’t feel it. Earthquake Track also confirms the reports of two quakes within the same region.