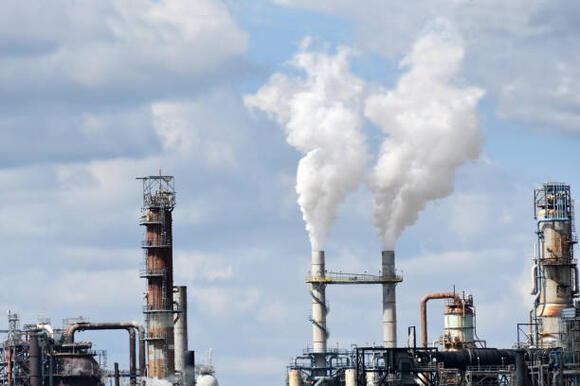 The Environmental Protection Agency is cracking down on some New Jersey factories.(Adonis page/iStock)

According to the Environmental Protection Agency, EPA, Linden, New Jersey has been exposed to the carcinogen ethylene oxide.

A risk assessment performed on July 27, 2022, identified elevated cancer risk to the community of Linden surrounding ETO Plant #2 as the plant violates the EPA’s guidelines for emissions. Now, the volume of EtO being emitted by ETO Plant #2 is making neighboring residents severely ill.

A map on the EPA website outlines the area surrounding ETO Plant #2 with the greatest risk of being affected by the carcinogenic ethylene oxide being emitted.

Lymphoma and Leukemia are the two most common cancers associated with exposure to Ethylene Oxide. Ingestion of the cancerous gas occurs via inhalation and is most commonly reported in occupational and environmental settings – working in or living near a factory where the chemical is used.

More information on the substance and the consequences of its use can be found here. New Jersey’s first record of Ethylene Oxides' potential for hazard was reported in 2002, twenty years before the EPA’s fact-finding discovery regarding ETO Plant #2 of Linden, New Jersey.

As for what the EPA is doing about the situation: