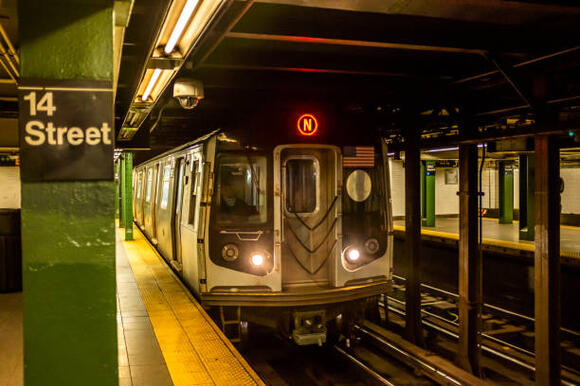 NYC's subways are losing their luster.(Elisank79/iStock)

Having a car in 2022 is being considered less of a luxury and more of a consideration. It’s a luxury to be able to contemplate a car in 2022.

Depending on where you live, a car may be an inconvenience. To have to pay for parking and deal with gas prices if you live in New York, you may be able to move around faster and less expensively via the subway, taxis, uber, and walking.

Of course, the idea of traveling solo is lovely, but it’s becoming less practical as times continue to change.

Bikes are also an option that shouldn’t be ruled out. More pedestrian-friendly pathways and bike routes are being improved upon and added to major roadways in Manhattan.

All that being read, subways are the most popular and utilized transportation methods in the city. Uber is second but current territory regulations between boroughs have made Uber’s impact on New York hard to gauge. It’s popular, it’s common, but you can’t go everywhere with it in New York.

So since subways are the most popular, in no particular order are some of the most important concerns of daily MTA riders:

As the list goes on, these are a few of the top concerns of MTA users. If you have a car, enjoy it as the subway experience is just that – an experience.