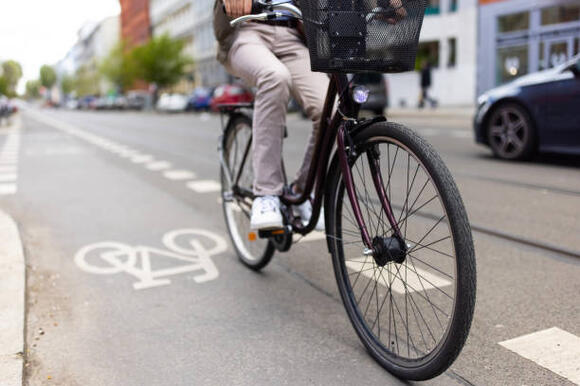 Bike paths are the future in New Jersey.(alvarez/iStock)

Have you noticed more bike lanes lately in New Jersey? It’s not a coincidence!

As a part of a major infrastructure budget approved earlier this year, bike paths are being prioritized.

The law also adheres to a stricter standard for bike riders – the laws will not apply to them (in terms of protecting them) if an incident happens outside of the designated bike lanes or sidewalk pathways.

Fines for drivers and pedestrians violating the new law range from $100 - $500, depending on the offense.

Along with rising gas prices, used-car prices, inflation, and the overall cost of living in New Jersey, bikes are looking like a better alternative as the days go on.

Making roadways more accessible to bike riders is not only the safest way to go, but it makes sense with the recent influx of people moving to the state who are in need of a way to get around.

Having a car is without a doubt a luxury in 2022, despite the recent demand for cities to be built for people – not cars. Footpaths and bike paths are being and should be prioritized before roadways.

This may seem controversial now with roadways already requiring a severe makeover, perhaps there is a deeper reason they haven’t been addressed yet. Roadways aren’t the direction New Jersey is moving toward.