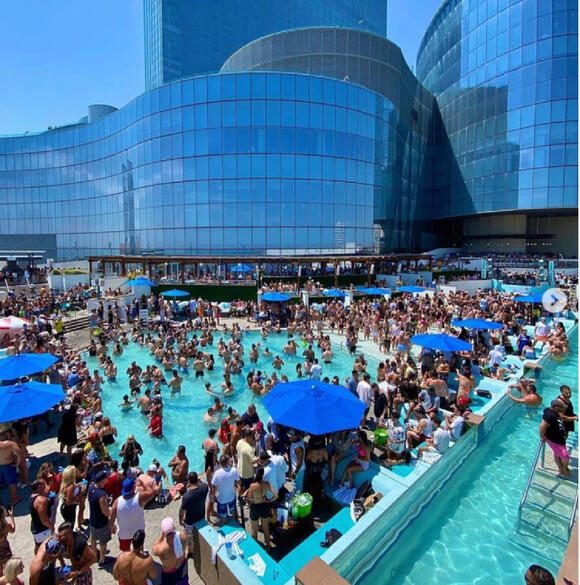 On Sunday, August 7, HQ in Atlantic City will be hosting Tiësto. Yes, THE Tiësto. The North Beach casino will be hosting a series of artists over the weekend in a festival to benefit Lucy the Elephant.

For anyone not familiar with Atlantic City and Lucy the Elephant, Lucy was an elephant-shaped structure built in 1881 by real estate developer James Lafferty as a means to attract people to the AC area. Over the years, Lucy’s presence inspired hotels, casinos, and tourism.

The Lucy the Elephant Festival is intended to pay homage to the Atlantic City boardwalk icon.

Information on Tiësto’s performance can be found here, he’ll begin his set at the HQ2 beach club at 11 am.

E Rock Entertainment is one of the main promotion companies generating the buzz behind the Lucy the Elephant Weekend concert series being held in Atlantic City from August 5 through August 8. Their involvement in such an elite series of shows at Ocean Casino & Resort only makes sense as E Rock Entertainment operates some of the hottest clubs and restaurants in New Jersey.

Can’t make Tiësto on Sunday? Check out the full lineup for the Lucy the Elephant Weekend, find a show you can make it to, get our tickets here, and head down to Atlantic City for the weekend of a lifetime!