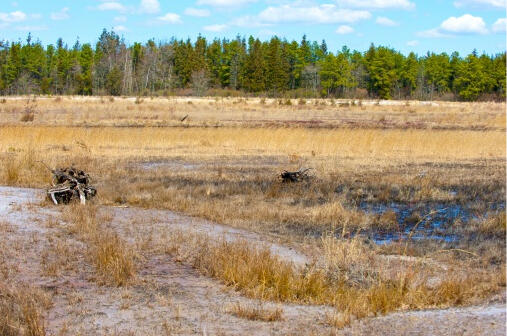 Touching upon one of New Jersey's hottest summers... it's only July!(dolah/iStock)

New Jersey is experiencing a drought.

According to the United States Department of Agriculture, National Oceanic and Atmospheric Administration, and North American Drought Monitor, a state-wide drought is in effect.

The status of New Jersey’s drought can be found here.

A similar situation arose in New Jersey in April when the state was experiencing another drought. The rain in April subsided the drought only minimally before summer set in. This time, there are empty promises of rain.

Residents are beginning to say they’ll believe the forecast when they see it since so many rain projections have been forecasted over the last month with no rain to show for it.

While the dryness factor has yet to be considered for this season, May of 2022 was reported to have been the wettest in almost 150 years.

In July, it’s been over a month for some parts of the state to experience rain.

With such a vast climate in New Jersey – wetlands in the north and dense forests in the south – the hydrology of the state’s climate is under extreme scrutiny.

Regions throughout New Jersey that are more likely to burn will be preventatively treated with water to deter the likelihood of fires.

Until rain does come, officials need to consider their next move since more people will begin to depend on the water reserves.