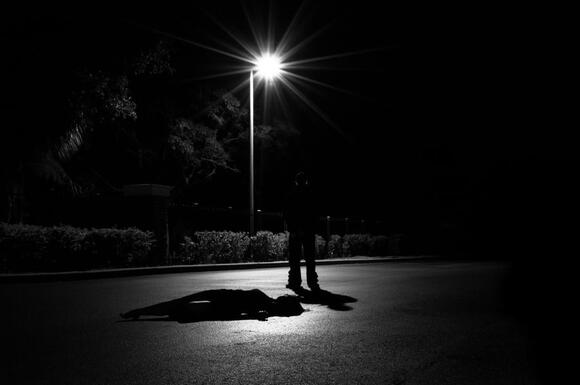 A woman was shot at the back of the head while pushing her three-month-old in a stroller.(Lacie Slezak/Unsplash)

Amongst peaking gun violence in New York City, a quashed Supreme Court Decision on New York State’s Concealed Carry Permit Law, and a recent spike in interest in the progression of gun rights in the United States, perhaps we can come together and think on the following story.

Azsia Johnson was a 20 year-young woman, a mother, a friend, a daughter, and a person. She had only recently given birth to her three-month-old when she was fatally shot in the back of her head — point-blank — while pushing her child in the stroller on a walk to meet the child’s father.

NBC4NY reports, via Lisa Desort (mother of the victim,) that Aszia was abused while she was pregnant — eluding toward the three-month-old’s father.

Since the initial reporting of this incident, there has been significant speculation on this shooting was premeditated.

Desort is quoted as saying, “The city failed my daughter because, on January 1, my daughter called me and said she was being abused while she was six months pregnant," Desort said. "She was scared to call the police so she gave me the address. I called the police.”

Desert reports Johnson living with her when the father of her first child was creating a hostile environment. It’s not confirmed whether or not Johnson was involved with either, only that the attack was premeditated.

Laser Hair Removal in NJ: One Doctor is Keeping it Real

NY: A Front Row Seat to the Final Supermoon of 2022

Thursday's supermoon will be hard to miss!(Süheyl Burak/Unsplash) New York and New Jersey will be lucking out on Thursday evening as it will be the fourth and final supermoon of 2022!