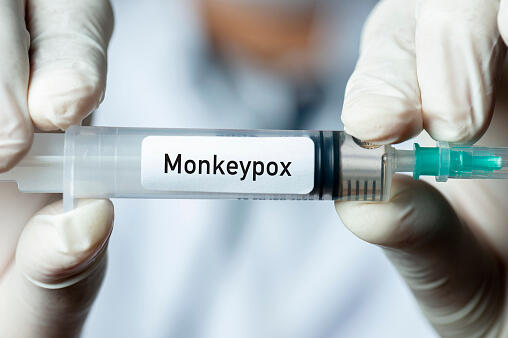 The top official of the World Health Organization, Dr. Hans Kluge, has called for an urgent response to the current Monkeypox outbreak. Authorities are asked to control the fast-rising outbreak as it poses a major risk to the general population.

In a Tweet Wednesday, over 1,500 cases have been identified in twenty-five European countries. Cases of Monkeypox in Europe account for about 85% of the total cases, making Europe the epicenter of this particular pandemic.

Kluge has mentioned holding an emergency committee to address the crisis.

In order to decide if the World Health Organization should respond to the pandemic on an international level, the committee next week will decide if the illness meets the requirement to become a public health emergency. This meeting will be an official decision made by a union of countries.

Kluge adds, “Monkeypox has been endemic in parts of western and central Africa for decades and has been neglected by the rest of the world.”

“The magnitude of this outbreak poses a real risk,” Kluge adds. “The longer the virus circulates, the more it will extend its reach, and the stronger the disease’s foothold will get in nonendemic countries.”

While Monkeypox is not associated with any particular social group, the virus may be spread through respiratory droplets, sexual contact, and face-to-face contact.

More information on it will be would on the Center for Disease Control (CDC) website.

According to the CDC, “Early flu-like symptoms of Monkeypox can include: