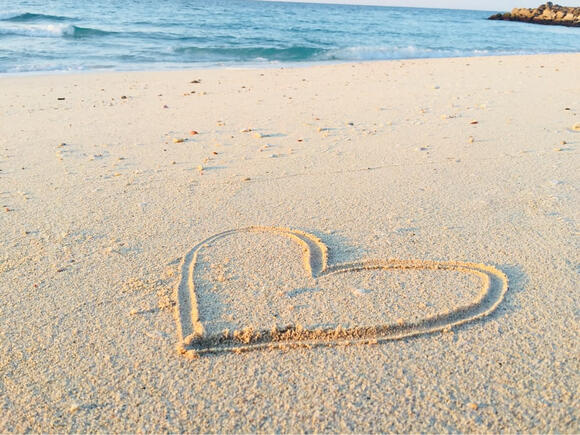 As speculation continues to frame the events of another school shooting that took place in Uvalde, Texas earlier this week, the recent aftermath of this horrific tragedy is even more devastating.

Irma Garcia was one of two teachers gunned down in the shooting that took place on Tuesday. She taught there for twenty-three years.

She was married for twenty-four years to her husband, Joe Garcia – Joe Garcia passed away on Thursday due to a heart attack caused by grief; a broken heart.

John Martinez, the nephew of Mrs. Garcia, published a tweet Thursday announcing the death of his uncle, Joe Garcia.

The tweet reads, “EXTREMELY heartbreaking and come with deep sorrow to say that my Tia Irma’s husband Joe Garcia has passed away due to grief, I truly am at a loss for words for how we are all feeling, PLEASE PRAY FOR OUR FAMILY, God have mercy on us, this isn’t easy.”

Cleveland Clinic explains how death by heartbreak “can happen when an extremely emotional or traumatic event triggers a surge of stress hormones. These hormones can put you in short-term heart failure, which can be life-threatening.”

While dying from heartbreak is unlikely, it’s understandable how an event like the school shooting would pave the way for another tragic event such as this.

The couple is survived by four children, two boys, and two girls ranging in ages from twelve to twenty-three.

New Jersey's jetties are designed to break tides to make beaches safe for swimmers, they are not intended for swimming.(Michelle Spollen/Unsplash) Events took a horrible turn for a group of friends swimming on the jetty between the 8th and 9th Avenue beaches of Belmar, New Jersey.

Massive fire in Trenton, New Jersey.(Chris Karidis/Unsplash) Shortly before 12:30 am Friday, the Trenton Fire Department responded to a 9-1-1 call reporting smoke and flames on the roof of a building. First responders arrived at North Clinton Avenue, and Monmouth Street, according to Mid-Jersey News (MJN.)

Pride Month has taken on a new meaning.(Unaihuiziphotography/iStock) To anyone and everyone observing Pride Month, Happy Pride Month!. In 2022, not every obstacle for gay, lesbian, bisexual, or transexual person has been overcome. Triumphs made over recent decades within the community – now recognized as the LGBTQ+ community – allow more people who identify with this community today to live comfortably in their skin.