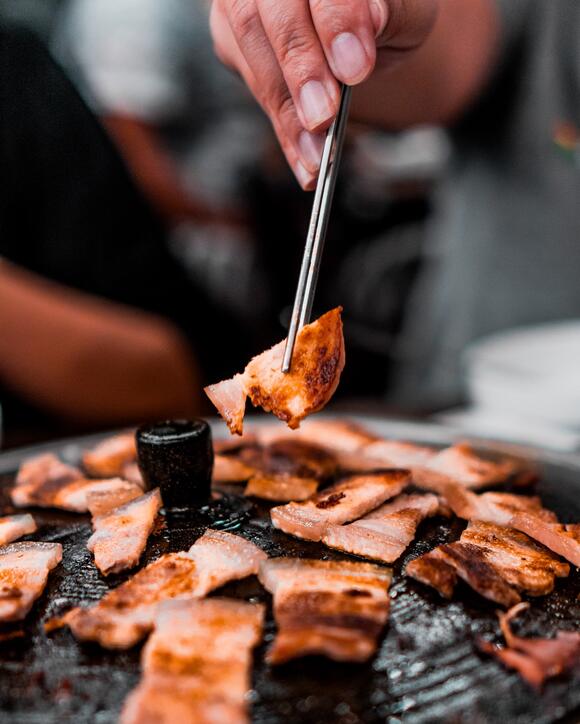 Photo by Clint Bustrillos on UnsplashUnsplash

Brothers Restaurant is a traditional grill at your table Korean barbecue establishment and has been in operation for longer than three decades. This restaurant was first established in the late 1980's by two siblings with a passion for bringing authentic and high quality Korean cuisine to the Bay Area. In the few decades since then, Brothers Restaurant has achieved a huge amount of success as a family run restaurant.

One of the reasons why Brothers Restaurant sits above many other Korean barbecue restaurants is the fact that they source their meats locally and aim for the best quality only. The restaurant is also equipped with fully charcoal grills that only use one hundred percent mesquite wood chips which imbues the meat with an extra layer of flavor. Another very important component in Korean barbecue is the banchan or small side dishes served alongside the meat. At Brothers Restaurant, all the banchan is made in house in fresh batches every day. Another very popular Korean barbecue component at this restaurant is the dwen-jang which is an authentic Korean soybean paste. This paste is normally used to accentuate the flavors of the meat and is made in house with a rigorous six month process.

Brothers Restaurant can be found located at 4128 Geary Boulevard.

Where to Find Delicious Sushi in Los Angeles

For those that love sushi, Los Angeles is a dream city. There are a huge number of different sushi restaurants around Los Angeles. There might be some places around the country in which it can be difficult to find fresh sushi but Los Angeles is not one of them. While some restaurants have really struggled in the past year and a half, the sushi restaurants in Los Angeles have quickly returned to their full capacities. In addition to the well established sushi establishments in the city, countless more have sprouted out in the last year. There is also a lot of variety in the type of sushi establishments such as omakase, conveyor belt, and all you can eat being a few. For those that are still new to the sushi scene in the city, here is one sushi restaurant that stands out amongst the fierce competition.