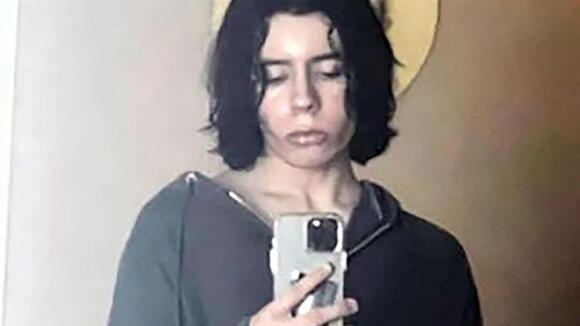 The 18-year-old posted an armed photo on his networks before the massacre at the Uvalde elementary school.

The governor of Texas, Greg Abbott, identified the perpetrator of the massacre at a school in the town of Uvalde, Texas (USA), as Salvador Ramos, an 18-year-old high school student.

Moments before perpetrating the attack, in which he killed at least 14 students and a teacher, Ramos shared on his social networks a photo with two rifles.

The attacker was shot down by local police, in addition the assailant "shot and killed, in a horrible and incomprehensible way, 14 students and killed a teacher," Abbott said at a press conference.

The governor added that the shooter was a member of the community and entered the school with a handgun, and possibly a rifle, and opened fire.

The school was attended by second, third and fourth graders. This Friday the students were beginning their summer vacation.

Prior to the attack at the school, Ramos killed his grandmother, according to Abbott.

Uvalde School District Police Chief Pete Arredondo said in a press conference that at this point in the investigation they believe the attacker acted alone in this "heinous" crime.

Arredondo detailed that the attack against the Robb Elementary School, where children between 7 and 10 years old study.

Uvalde Memorial Hospital said in a statement on Facebook that thirteen wounded were taken to its facilities in ambulances or buses, while two of the 15 fatalities had already died on arrival at the hospital.

Another health center, University Health, tweeted that it is treating two patients injured by the shooting at that school, a minor and an adult, and that they are being examined.

The adult, a 66-year-old woman, is in serious condition, while the condition of the minor is unknown at this time.