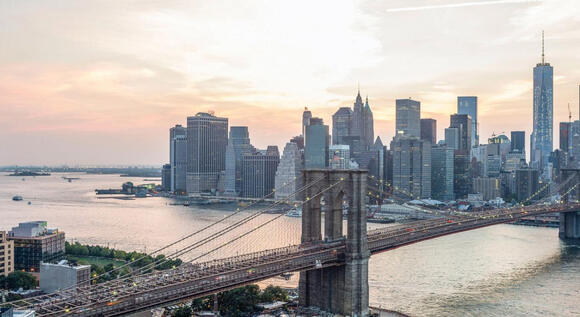 Although several U.S. states have such rules on salary transparency, New York will be the first major U.S. city to require this type of information from employers.

New York Mayor Eric Adams signed this Thursday the new rule, which had already been promoted under the previous administration, but which the current council -which took office in January- had delayed amid a major campaign against it by business groups.

Finally, as a compromise, the legislation will not start to be applied until next November, instead of coming into force this month as planned.

In addition, businesses will not be fined for their first violation and it is established that only those who are already employees of a company will be able to sue it in court for failing to comply with the rule.

Local legislators, however, emphasized the progress that the new law will make in combating the strong wage inequalities, which according to studies are particularly detrimental to women and members of minorities.

Annabel Palma, chairwoman of the city's Human Rights Commission, said in a statement that the measure is an "important step" to level the playing field for those "who have been hurt by wage disparities, often women and people of color."

"The livelihood of New Yorkers is not a TV game where the true salary of a job offer is hidden behind a magic door only if you guess which one is correct," noted Democratic Councilmember Justin Brannan.

Brannan further explained that this new rule will make it much easier to "identify systemic inequities."

According to 2021 data released by the U.S. federal government, the gender pay gap is still very significant.