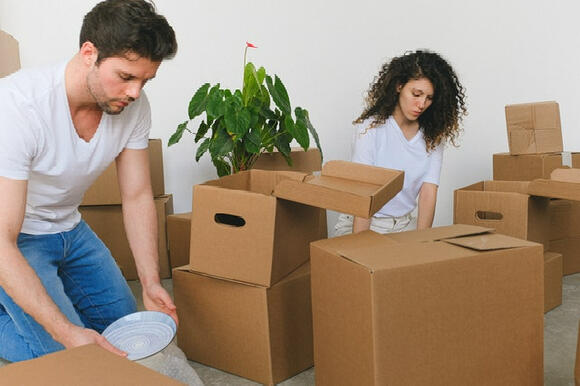 That’s according to a just-released report issued by the National Low Income Housing Coalition (NLIHC). The report—which is entitled “2022 Out of Reach: The High Cost of Housing”—is an extensive study of rent trends across the United States.

For over 30 years the NLIHC has been tracking rent prices by state. The report details what a worker would need to earn by state and metro area to afford a decent place to live.

The NLIHC defines affordability as spending no more than 30 percent of one’s household income on rent. They use the 30 percent rule to ensure that households have enough money after paying their rent to spend on other essentials such as food, utilities, and clothing.

The report’s “housing wage” is what a worker would need to earn per hour in a given region to rent a modest home or apartment. Not surprisingly, Los Angeles has one of the worst affordability measurements in the country.

The rental affordability statistics for Los Angeles are grim

According to the Out of Reach report, here’s what you would need to earn per hour to afford different size rentals in Los Angeles:

What do you think about the high cost of housing in Los Angeles?

Have you found it a struggle to find an affordable and decent place to live? Let us know your thoughts in the comments section. And if you appreciate this content, please follow me, and share this article with others. Your support helps me distribute my work to a wider audience. Thank you!

Portland, OR4 hours ago