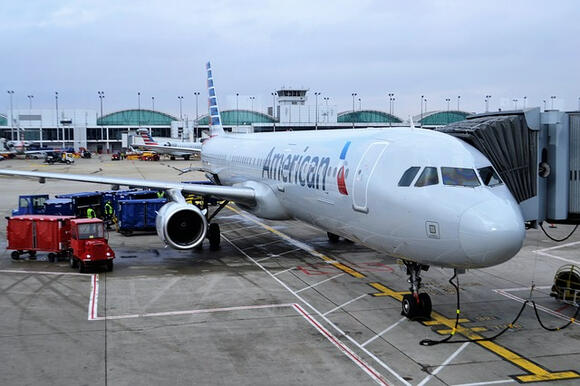 This positive financial news is in stark contrast to the recent negative publicity the airline has received regarding reliability. Thousands of American Airlines’ flights have been delayed or canceled since the beginning of the summer travel season.

This has left many travelers scrambling to rebook flights or, in some cases, cancel their travel plans entirely. Adding to travelers’ frustrations are the higher ticket prices charged by the airlines. According to the Consumer Price Index, airline fares have jumped 25 percent in the last year alone.

American Airlines admits it is struggling to meet the surge in consumer demand for domestic and international air travel. In this interview with CNBC, American Airlines CEO Robert Isom discusses the airline’s profitable quarter and its ongoing reliability problems:

Pilot shortage is a big challenge for airlines

One big challenge American Airlines faces is a critical shortage of workers, particularly pilots. The airline says that starting in September they are dropping service in some small cities because they simply don’t have enough pilots to fly their planes. The company says they have 100 regional airplanes they cannot fly because of the pilot shortage.

During the pandemic, many pilots decided to retire early, opting for the early retirement packages offered by the airlines. The pandemic also disrupted pilot training programs, which means fewer trained pilots to take the place of those retiring.

However, according to an article published on NPR, the pilot shortage was a growing problem long before the pandemic. Representatives from the Regional Airline Association (RAA) have been warning for years that the pipeline of new pilots was too low to accommodate projected travel demand.

In an effort to support the industry, the federal government provided the airlines with $54 billion in taxpayer money for pandemic payroll support. The money was supposed to go toward keeping pilots and airline employees ready and available to get back to work when demand for air travel picked up.

Despite this, the airlines continued to offer flight attendants and pilots early retirement packages. This only worsened the pilot shortage, making airlines more short-staffed than ever at a time when travelers are looking to schedule trips. The RAA predicts it could take many years to train the number of pilots needed to meet demand.

Have the recent problems with air travel disrupted your travel plans?

Let us know your thoughts in the comments section. And if you appreciate this content, please like and share with others. Thank you for your support!

Portland, OR2 hours ago