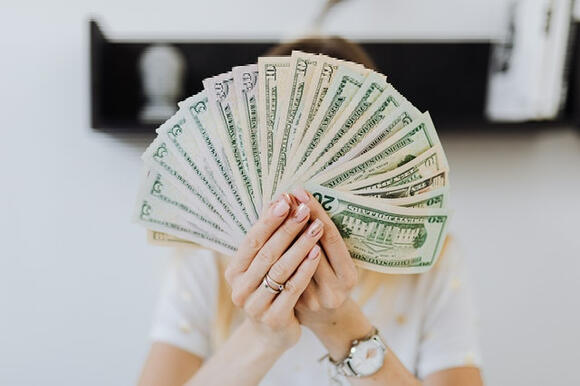 In their Modern Wealth Survey for 2022, Schwab asked 1,000 American participants aged 21 to 75 a variety of questions regarding wealth, values at work, and personal values regarding major life decisions.

On average, those surveyed said you would need a personal net worth of $774,000 to be financially comfortable and $2.2 million to be considered wealthy. Not surprisingly, those numbers spiked significantly when the survey focused only on respondents from San Francisco.

Of course, a region’s cost of living has a huge impact regarding how much money equates to being financially comfortable or wealthy. It’s no secret that San Francisco has some of the highest costs in the nation. So, it makes sense residents here have a completely different perspective on what it means to be wealthy.

Rents in San Francisco consistently rank among the highest in the U.S. According to rental platform Zumper, the median rent for a one-bedroom unit is a staggering $3,000 per month, making San Francisco the second most-expensive major rental market in the country. New York City ranks number one, with median one-bedroom rent coming in at $3,600 per month.

According to Zillow, the typical U.S. home value is $349,800 (as of May 2022). Compare that to San Francisco’s typical home value of $1,633,651, and you can understand why the area’s residents say you need to be a multi-millionaire to be financially comfortable.

The high cost of housing isn’t the only drain on San Franciscan’s wallets. Inflation in food, transportation, clothing, and medical care have all hit the area hard as well. The latest Consumer Price Index (CPI) report for San Francisco reveals energy prices have soared over 31 percent in the last year and food prices have jumped 10 percent.

What do you think about Schwab’s wealth survey?

Do you really need that much money to be financially comfortable in San Francisco? Chime in with your thoughts in the comments section. And if you enjoyed this content, please give it a like, and share with others. We appreciate your help in distributing our content to a wide audience!

Illinois guaranteed income program is giving $6,000 to some residents in this city

A new guaranteed income program in Illinois has just launched with plans to give a select group of residents a total of $6,000 over a one-year period. Each month for a year, program participants will receive $500 added to a prepaid debit card.