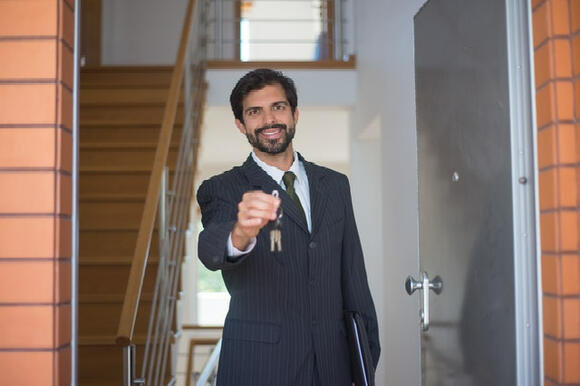 However, not all major U.S. cities are experiencing huge rent increases. Memphis, Tennessee, for example, is one of the most affordable large rental markets in the state and the nation.

Cost of living in Memphis

Rocket Homes lists Memphis as one of the most affordable big cities in the nation. The cost of living is 20.6 percent lower than the national average, making Memphis the sixth cheapest U.S. city in their survey.

This low cost of living is offset by the fact that average wages in the city are low as well. Median household income in Memphis is 35 percent lower than the rest of the United States. So, while the cost of living is low, it can still be challenging to make ends meet because of the number of low-paying jobs in the area.

One of the downsides of living in Memphis might be its local government. WalletHub recently ranked Memphis as one of the worst-run cities in America. Out of 150 major U.S. metro areas, Memphis ranked number 135. The city ranked low for its quality of city services.

The city ranks poorly for overall safety. This category includes such factors as the city’s violent crime rate, property crime rate, and perception of safety. Memphis also ranks at the bottom of the list in the infrastructure and pollution category.

What do you think about these Memphis’ statistics? Leave us your thoughts in the comments section. And if you like this content, please consider following and sharing. We appreciate your support!