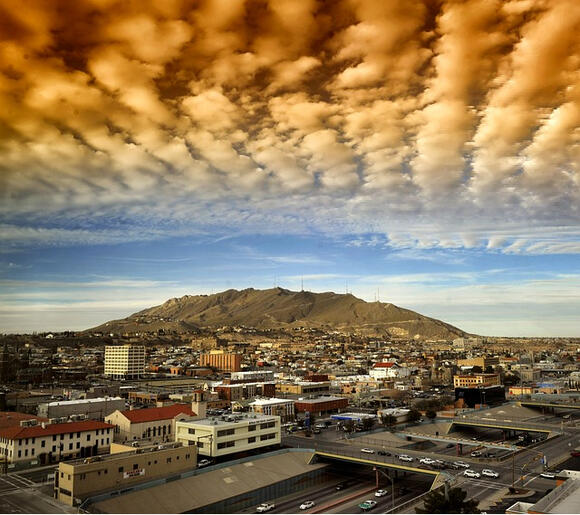 Here we list three of the most affordable Texas cities for renters. All have median rents for one-bedroom apartments below $1,000 per month.

Corpus Christi is a scenic city of approximately 317,000 located on the Gulf of Mexico. The area is known for its beautiful beaches, bay, and nearby Padre and Mustang Islands. It’s a haven for sea turtles and migratory birds. It’s also home to the Texas State Aquarium, where visitors can view sharks, stingrays, and other species.

Median rent for a one-bedroom apartment in Corpus Christi is $910 per month. While rents are still low compared to the rest of the nation, prices have been creeping up recently. The city experienced an increase in prices of 2.2 percent over the last month.

Lubbock compares favorably to other Texas cities where rents have climbed much higher. Rents in popular Austin, Texas are more than double what you’ll pay in Lubbock. Median rent for a one-bedroom in Austin is $1,550 per month, up a staggering 31.4 percent over last year.

With median one-bedroom rent at $810 per month, El Paso is an alternative for budget-minded renters. El Paso is one of the few places in Texas where rents have been trending downward. Month-over-month (from April to May 2022) rents are down by 4.7 percent for one-bedroom units.

With approximately 679,000 residents, El Paso is a border town along the Rio Grande. Ranked as the third-safest large city in America, El Paso has a vibrant cultural scene that attracts tourists to its many restaurants, museums, and festivals.

The city is a major transportation hub and home to the Fort Bliss military base, which provides employment for more than 40,000 people. Other major employers include Prudential Financial, Charles Schwab, and ADP.

Do you live in an affordable area of Texas?

Or are you planning to move to Texas from a more expensive area? Chime in with your thoughts in the comments section. And if you like this content, please take a moment to follow and share. Thanks so much for your support!