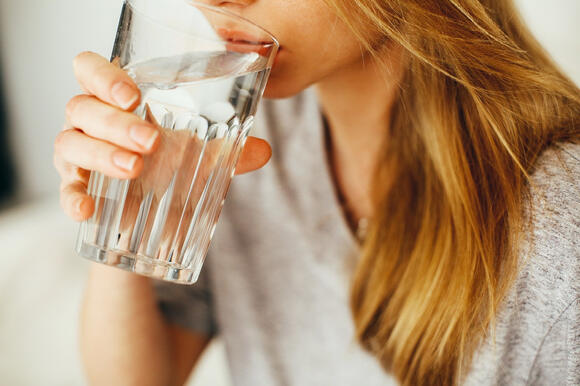 Until the advisory has been rescinded, residents should avoid drinking the tap water without boiling or disinfecting it first. Boiled or disinfected water should also be used for brushing teeth, washing dishes, ice making, and food preparation.

Another alternative is to disinfect the water by adding 1/8 teaspoon (or 8 drops) of unscented liquid chlorine laundry bleach to one gallon of water. Mix it thoroughly and let it sit for at least 30 minutes before consumption. The disinfected water should be stored in clean containers with covers.

According to the U.S. Food and Drug Administration (FDA), boiling or disinfecting the water during and after a storm can kill most types of disease-causing organisms that may be in the water. Bottled water that has not been exposed to flood waters is also safe to use.

Please contact the Emergency Operations Center at (504) 349-5360 for more information about this released advisory. Residents can also timely updates by following Jefferson Parish's social media or by texting JPALERT or JPNOTICIAS to 888-777.

What to do in Lakeview (Part 1)

NEW ORLEANS, LA - The neighborhood was named Lakeview because it is close to Lake Pontchartrain. Most of the area’s buildings are residential and filled with boating communities. Here are some guides when you are in Lakeview, New Orleans.