Adam Trautman stepping up for the Saints' leading role 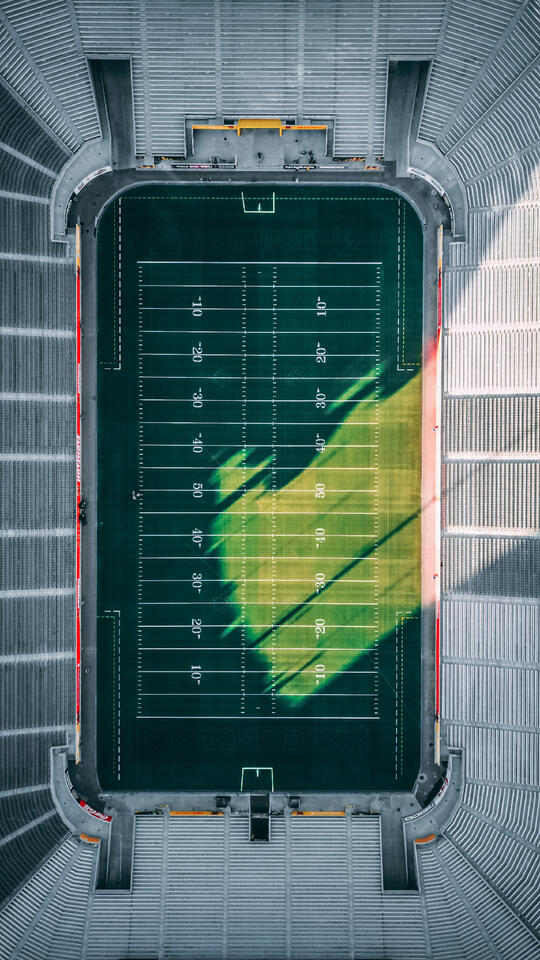 Ameer Basheer/Unsplash
NEW ORLEANS, LA — Adam Trauman expressed his desire to be the leader of his group, New Orleans Saints, and there is little to doubt about it.

Trautman is only now entering his second season at tight end for the New Orleans Saints, and he had to play catch-up as a rookie last year—due to the small amount of off-season contact with teammates until they gathered for training camp. Regardless, Trautman has set his eyes for the leading role in his team.

Trautman has more Saints game experience than any other listed tight end on the squad—Taysom Hill is a quarterback—and he gained a feel for all that is asked of him in those 15 games, six of which he started.

"I guess the best way to put it is the opportunity is there, to take control of it," said Trautman, the Saints' third-round pick in 2020. "But you've got to be able to do it. There's no given, there's no 'not earned' in this league.

Trautman said that he has never been given anything like that in his life. He prides himself on getting what he earns, in fact, he said that it’s basically his mentality. He works to have an expanded role in the offense and to be able to assist in winning games, of course.

All off-season, he has been spending his time studying how the other guys play, even watching film from last year from his own team, just to get a grip on how this and that role are all different, and how he can practice and embody the functions of each. Simply because he thinks it is his role to do so.

Last year, the 6-foot-5, 253-pounder had some help from his teammates on his way to collecting 15 catches for 171 yards and a touchdown. Hill, an undrafted rookie who spent eight years with the Saints, retired this off-season. And Cook, a Pro Bowler in 2019, caught 16 touchdowns in 29 regular-season games over two seasons with the Saints.

"Those guys were awesome to me," Trautman said. "Each of them brought a different skill set to the table.

"Josh could line up and do anything for you, in regard to blocking especially. He was a specialist. You want to talk about gaining trust of your peers and coaches, there was no doubt ever when he was in the game or doing this responsibility or that responsibility of whether he could do it or get it done or knew it.

“That dude was always ready to go in everything. And Jared, I think last year was his twelfth or thirteenth year. He still moves like he's 25 years old. It's one of the most incredible things I've ever seen. And he's very knowledgeable as well, especially in the passing game.

"Learning from those two was great for me. I'm super happy I got drafted into the situation I did, not only because of the organization but because of that, having two guys that have played this position for so long and done it at a high level. Super beneficial to me. They taught me lessons that I'll carry on throughout not only this season, but my whole career."

Trautman's willingness to block was one of the first things the Saints noticed. His receiving abilities were undeniable, but he was also able to make the transition from Dayton to the NFL as an excellent blocker.

What to do in Lakeview (Part 1)

NEW ORLEANS, LA - The neighborhood was named Lakeview because it is close to Lake Pontchartrain. Most of the area’s buildings are residential and filled with boating communities. Here are some guides when you are in Lakeview, New Orleans.