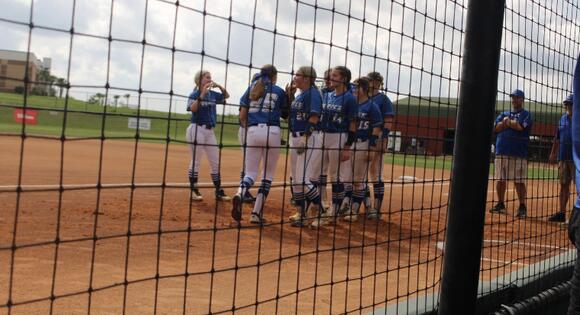 The Clay High Blue Devils softball team’s season came to an end Thursday as they lost in the 4A FHSAA State Semifinal against the Deltona Wolves, 4-0.

The Clay High offense failed to get runners on base throughout the game. Clay High only had one hit and walked three times, according to MaxPreps.

Sophomore Gabby Ellis started on the mound for Clay High. Through six innings pitched, she gave up only four hits, walked one batter, and struck out three. All four runs were scored while Ellis was on the mound. However, only two of those runs were earned, according to MaxPreps.

The game was a defensive battle through the first six innings. However, Deltona’s offense broke through and scored all their runs in the bottom of the sixth inning. In the top of the seventh inning, Deltona held the lead, ending the season for Clay High. 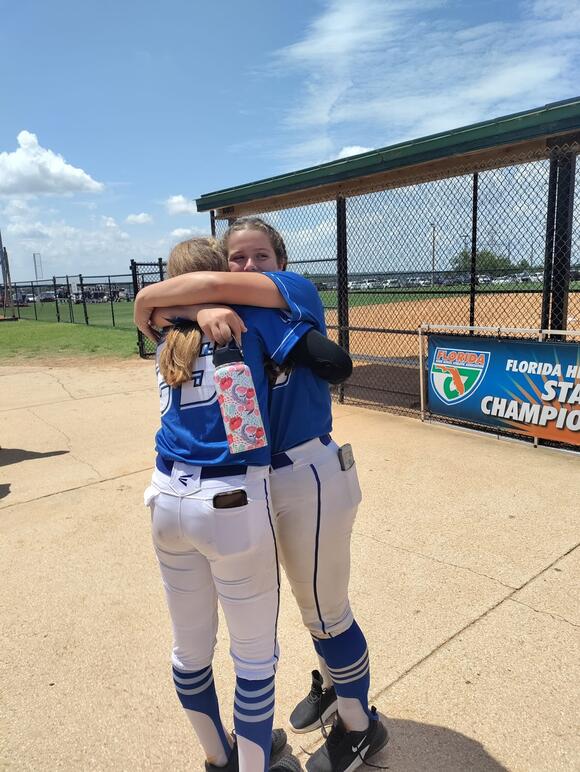 Clay High made a deep run in the playoffs, despite a difficult playoff schedule. After their district tournament loss to the Paxon Golden Eagles, the FHSAA originally had Clay High outside of the regional playoff as the ninth seed. However, they had accidentally put Pedro Menendez as the district winner instead of Matanzas High School, according to head coach Matt Lewis. The mistake was fixed and put Clay High back in the playoff bracket as the eighth seed.

Clay High faced the No. 1 seed Baker County Wildcats, beating them 4-1. Clay High then beat the Wakulla War Eagles, 3-1. They won their Regional Championship after an extra-innings battle against the West Florida Jaguars. Four of the five seniors on Clay High’s team had to skip graduation to play in the Regional Championship.

Clay High finishes the season with a 17-12 record. Deltona will face the Lake Wales Highlanders for the 4A FHSAA State Championship, according to MaxPreps.