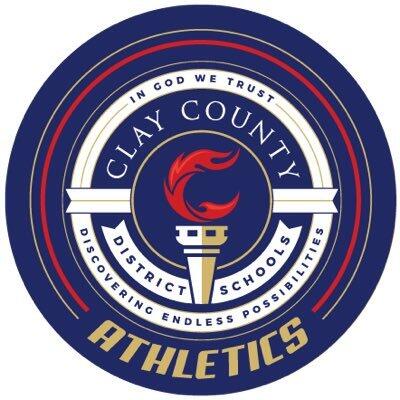 The all-county teams are selected by the votes of head baseball coaches of the public schools in the district. Below are the schools listed in alphabetical order of their players who made the first team, second team, and honorable mention.

The Fleming Island Golden Eagles had eight players selected for the all-county. Abram Summers was the only Fleming player selected to the first team. His teammates Divine Valle and Justin Corfield were voted into the second team. Isaac Williams, Jackson Mercer, Caleb Simmons, Gavin Billingsley, and Caiden Kowal were selected to the honorable mention team, the most out of any school.

Josh Taylor was selected to the first team and was the only player for the Orange Park Raiders selected to the all-county team. In 11 games that were statistically recorded by MaxPreps, Taylor batted .361 with nine RBIs and five doubles. He also pitched in 13.2 innings and had a 3.07 ERA.