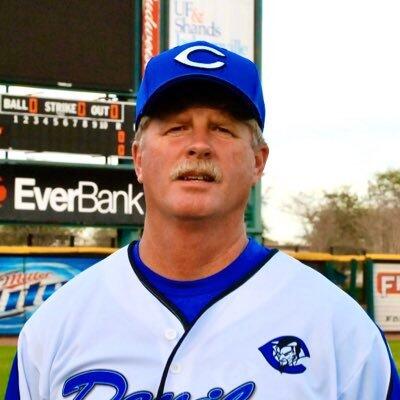 Clay High recognized Thompson on Thursday for his final year teaching at the school. Thompson retired from coaching before the 2015 season but has kept his job as a teacher through this school year.

Before he took over as the head coach of the varsity, Thompson had to persuade the athletic director to give him a shot. The principal wanted the next head coach to have varsity experience, which Thompson did not have. Thompson wanted the position and had faith he could win with the players he had.

“Just get me in the door. If I can’t sell myself then it is on me,” Thompson said. “My selling point was if I don’t win the district title this year, I’ll give (the job) right back to whoever you want.” 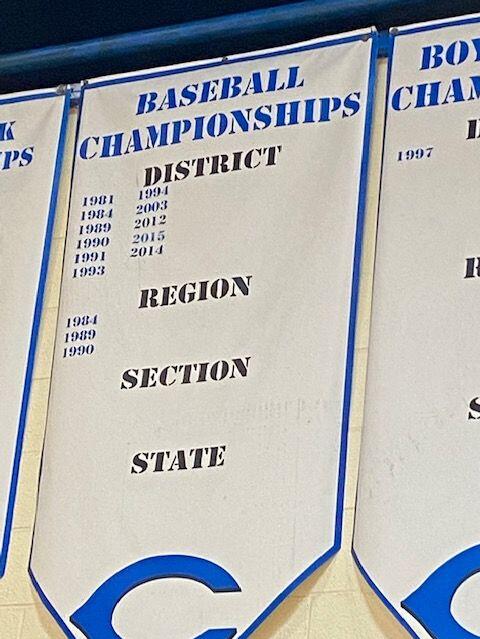 Thompson also coached multiple players who would be selected in the Major League Baseball draft. Dane Dunning, a pitcher with the Texas Rangers was one of those players. Dunning made his MLB debut with the Chicago White Sox in 2020. Dunning played baseball at the University of Florida.

Thompson had a shot at winning the state title in his final year as the head coach of Clay in the 2014 5A playoffs. They lost the championship game against the Jesuit Tigers 5-2 in Thompson’s 26th season at Clay. After the season, Thompson stepped down from his coaching position and Josh Persinger took over the job. Persinger played for Thompson and was his assistant coach for 11 years.

Thompson said he is proud of his time as the head coach of Clay. He values the relationships he has built with all the players he has coached through the years.

“Coaching is about the relationships. I’ve got stories and memories about every kid, and those are my trophies,” said Thompson.

Thompson wants to spend his retirement with his wife, Shirley, and his pit bulls. 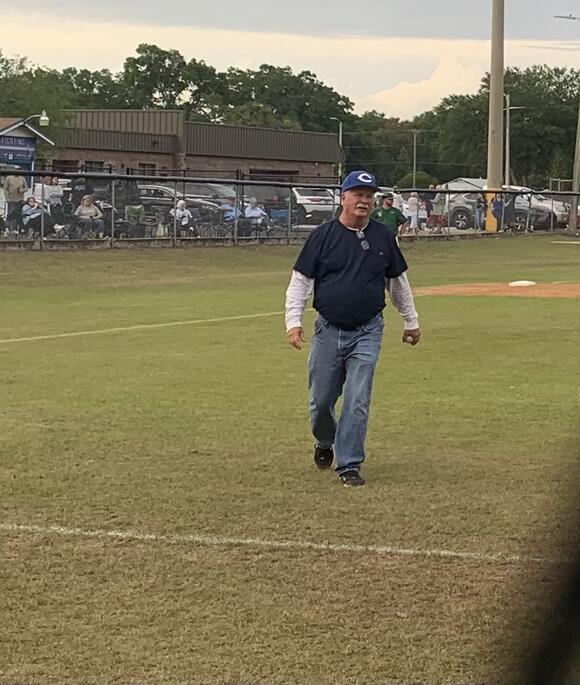